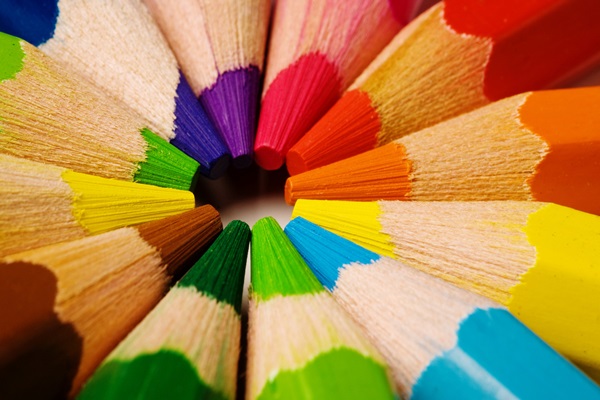 Colors are very amazing thing. We know them and we see them all the time. Actually color is very much associated with our life. In our regular life it is attached to us in every moment. The fact is that we learn about colors in our very childhood and with time we come learn about various other rare colors. There are basic colors like red, green, blue, yellow, orange etc. all of them which we know from our very small age. But there are also some weird colors that we have never heard till now. These colors are made by mixing various basic colors. These colors are mainly known as secondary color which is created from two or more primary colors. Let’s know about some of them which you have never seen before.

Colors you have Never Heard Of:

Gamboge: This color mainly looks like deep spicy mustard. The color base is mainly yellow with a bit of transparent. The name of the color is derived from the name of a tree ‘Gamboge’ which is mainly famous for its yellowish resin. It is said that this color mainly originated from Cambodia, where this color was used by the painters as water colors. Beside this, traces also have been found of using this color as varnish of woods. Gamboge mainly started spreading its name in the early 17th century in Europe. 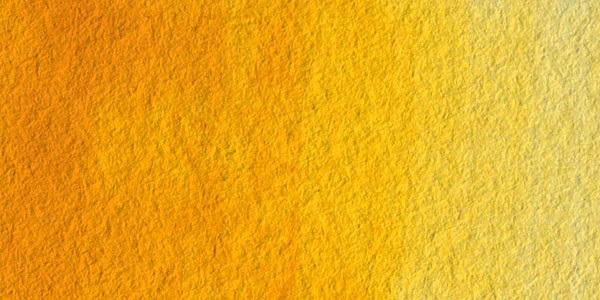 Razzmatazz: The name is very popular to you as you have heard of the liquor or the television series or the song. But we are going to talk about the color here. It is actually a red-pink color that was invented by Crayola in 1993. The color is said to be very similar to rose and is found in the middle of the magenta. There is a great history behind the naming of this color. Actually it was named by Laura Bartolomei-Hill when she was at the age of 5 in a color naming contest organized by Crayola. 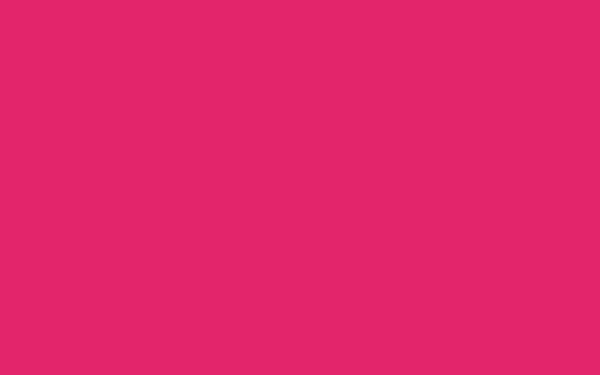 Arsenic: Probably it is a very common name to you. Yes you are almost near as the color is named after the element arsenic. The color is almost similar which is dark gray-blue color. Arsenic is a metalloid that is naturally found in water and everywhere. But there are some other arsenics that are also of different colors like orange. 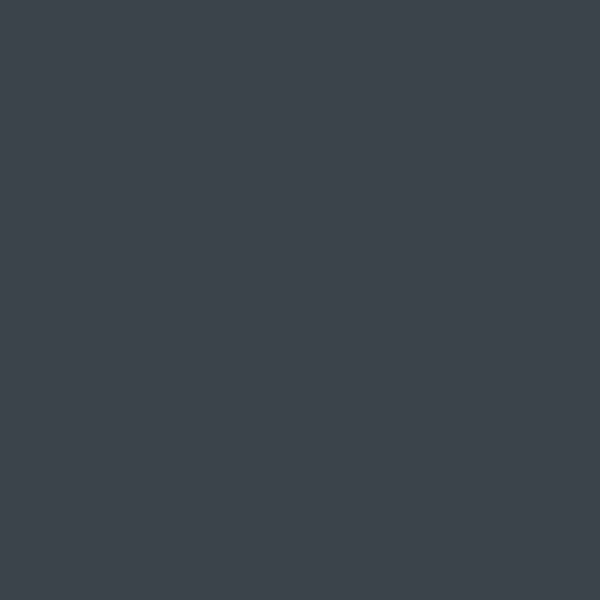 United Nations Blue: This is well known color to the people associated with United Nations. There is nothing to tell more about the color as you all know but still we are saying that it is a color very similar to the Dodger Blue. United Nations is an organization working internationally for different issue like human rights, economic development, and social development. This color is used in the logo and flag of U.N.O and very rare. 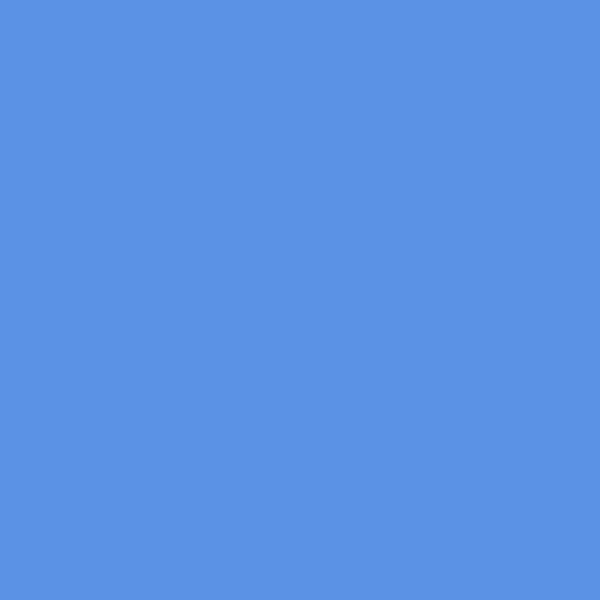 Caput Mortuum: If you have a little knowledge about the subject Alchemy, then you may have heard of the term Caput Mortuum. If this word is translated into English, it means ‘Dead Head’. This color is mainly a variety of purple and has a brownish shade. It is said that color was widely used by the painters in various religious figures. It is now a highly popular color in oil paints. 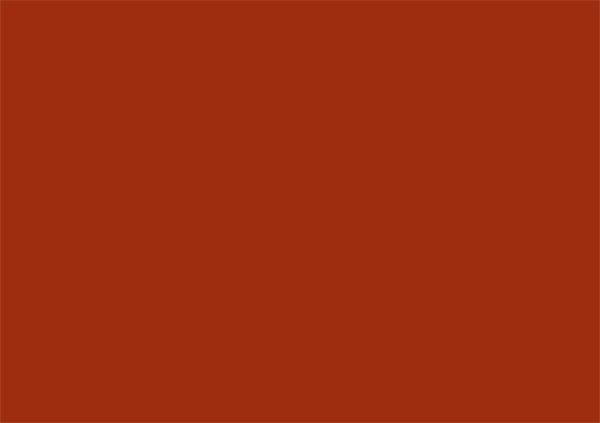 Malachite: It is a color that we all have almost seen but we don’t know by its name. This is a variant of green and comes from the carbonate mineral known as Malachite. During the 1800’s, this color was widely used for green paints and this color is also seen rampant in the history. 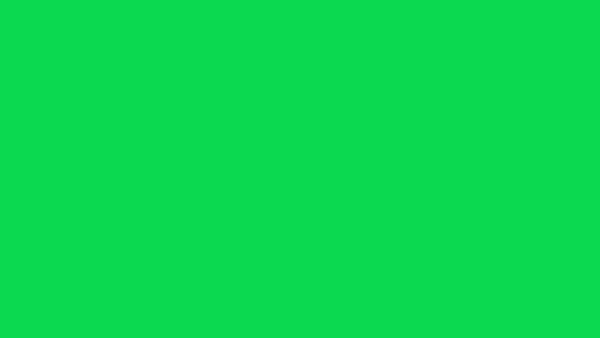 Fallow: Fallow is one of the oldest color name existing in English language. Some may say that this color is not so pretty and it is a type of pale brown. The word fallow was first recorded around 1000 B.C. It is also found that this color was known by other cultures like Indian and South African. 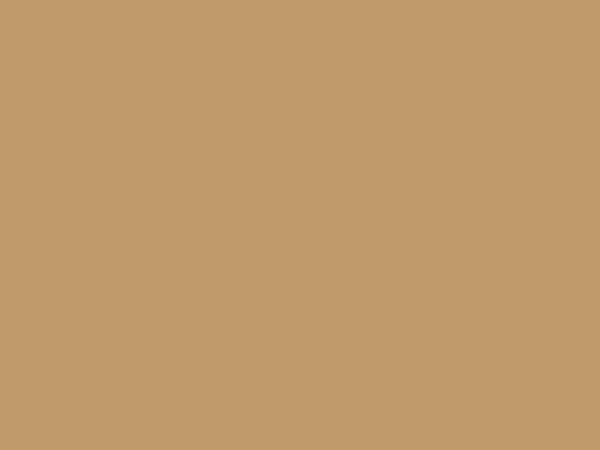 Falu Red: This is a very popular color of Sweden as it is found in the wooden barns and cottages. It is a dark red tint. The purpose of using the color was to mimic the color of expensive homes. The color originally came from copper mine at Falun which is located in Dalarna, Sweden. This is also a very ancient color and traces have been found from 16th century. It is also said that this color is great for preserving woods. 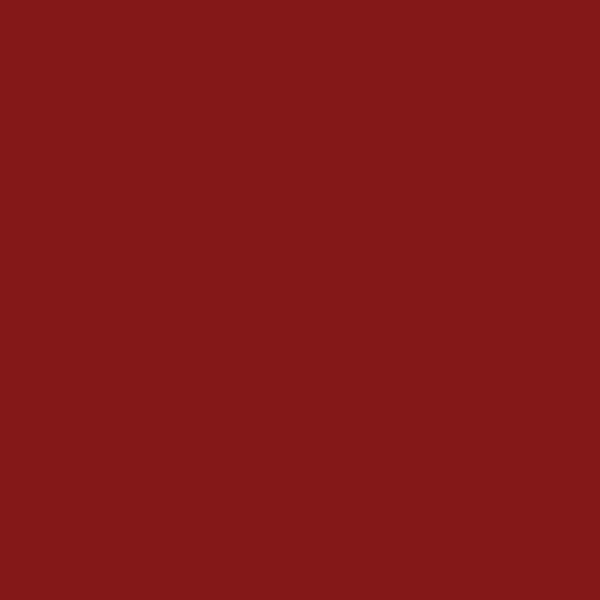 Feld Grau: This was the color of German uniforms from 1907 to 1945. It was also used by the East German Army or the NVA and the West German Army. This is a gray green color and is a bit rare in nature. It is very popular among the Germans. Many other countries also use this color in their army uniforms. 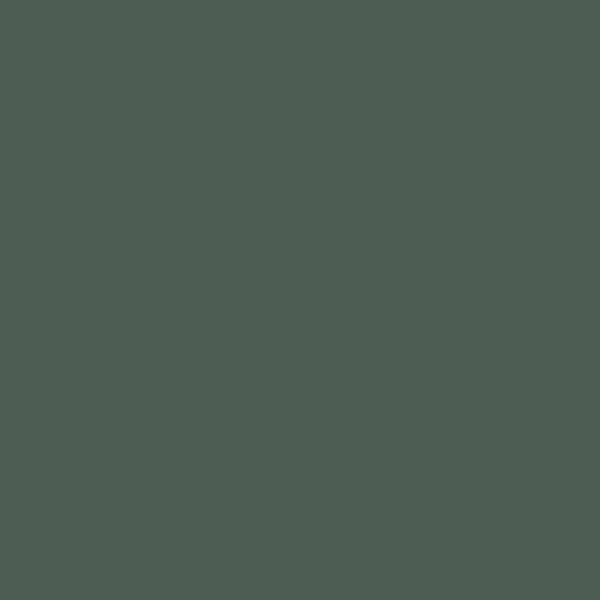 Xanadu: It is a color that is said to come from a color of plant. It is a green gray color which comes from a plant named Philodendron. The plant’s leaves are generally green in color with a bit of gray in it. The plant is widely found in Australia. 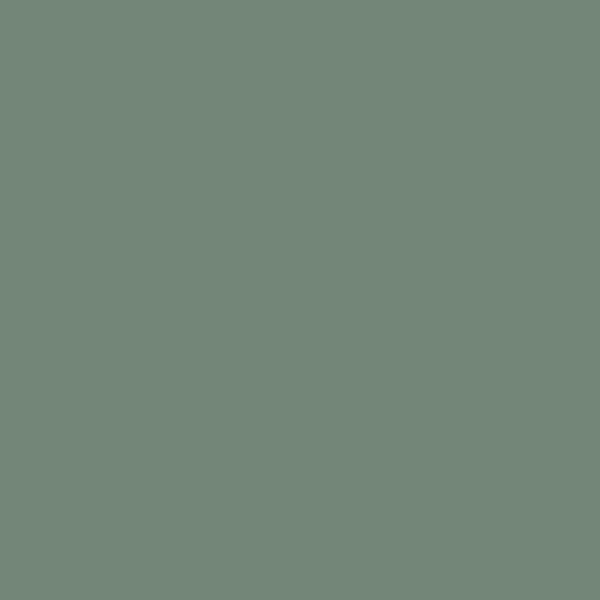