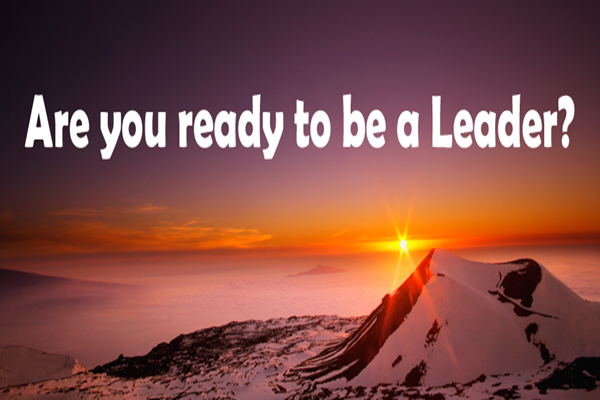 First of all, you should better know that Leadership is actually a sole thing that you will have to do alone. You may think that your team will come into consideration in case of a leadership, but actually, your team doesn’t matters and most of the time the thing that matters is your skill. So you will get nothing to get motivated around you. Maybe some people are born with self-motivating skill or maybe they can easily inspire themselves. But actually, most of the people need it from an outer source. There maybe someone in your life whom you regard as your inspirational source but everyone don’t have that luck to get someone beside them in the fight or struggle. So what’s the solution for them? Yes, they will have to look for some inspirational materials that will help them grow into a great leader in future. So here are some leadership quotes that will really help someone to grow into a perfect and good leader. So be ready lead something big in your coming way.

2. “Keep your fears to yourself, but share your courage with others.” Robert Louis Stevenson

5. “Don’t waste your energy trying to educate or change opinions; go over, under, through, and opinions will change organically when you’re the boss. Or they won’t. Who cares? Do your thing, and don’t care if they like it.” Tina Fey 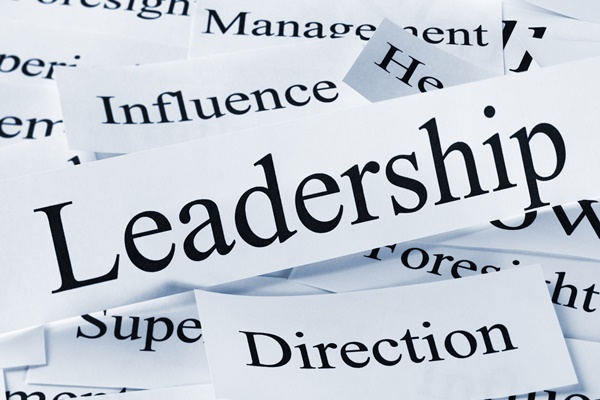 7. “Don’t tell people how to do things, tell them what to do and let them surprise you with their results.” George Patton

8. “Leadership is the art of getting someone else to do something you want done because he wants to do it.” Dwight D. Eisenhower

10. “Leaders must be close enough to relate to others, but far enough ahead to motivate them.” John C. Maxwell 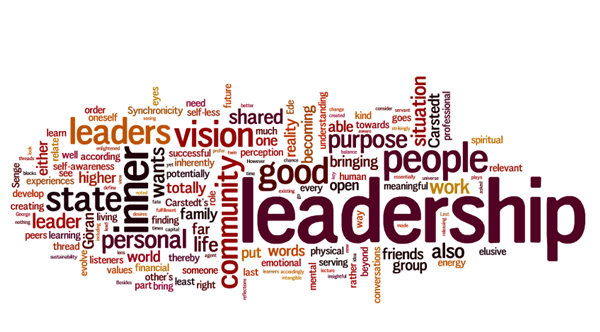 11. “The mark of a great man is one who knows when to set aside the important things in order to accomplish the vital ones.” Brandon Sanderson

12. “You have to be burning with an idea, or a problem, or a wrong that you want to right. If you’re not passionate enough from the start, you’ll never stick it out.”Steve Jobs

13. “A leader…is like a shepherd. He stays behind the flock, letting the most nimble go out ahead, whereupon the others follow, not realizing that all along they are being directed from behind.” Nelson Mandela

15. “I don’t see myself being special; I just see myself having more responsibilities than the next man. People look to me to do things for them, to have answers.”Tupac Shakur 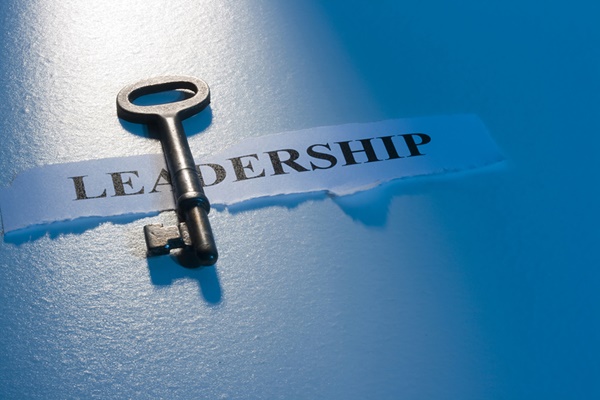 16. “The day the soldiers stop bringing you their problems is the day you stopped leading them. They have either lost confidence that you can help them or concluded that you do not care. Either case is a failure of leadership.” Colin Powell

18. “A leader isn’t someone who forces others to make him stronger; a leader is someone willing to give his strength to others so that they may have the strength to stand on their own.” Beth Revis

19. “If you really want the key to success, start by doing the opposite of what everyone else is doing.” Brad Szollose

20. “The art of leadership is saying no, not yes. It is very easy to say yes.” Tony Blair 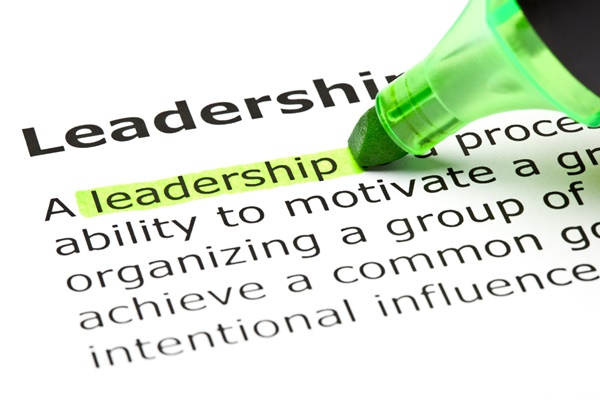 21. “In a battle between two ideas, the best one doesn’t necessarily win. No, the idea that wins is the one with the most fearless heretic behind it.” Seth Godin

22. “Leadership is an action, not a position.” Donald McGannon

23. “The challenge of leadership is to be strong but not rude; be kind, but not weak; be bold, but not a bully; be humble, but not timid; be proud, but not arrogant; have humor, but without folly.” Jim Rohn

24. “If you spend your life trying to be good at everything, you will never be great at anything.” Tom Rath 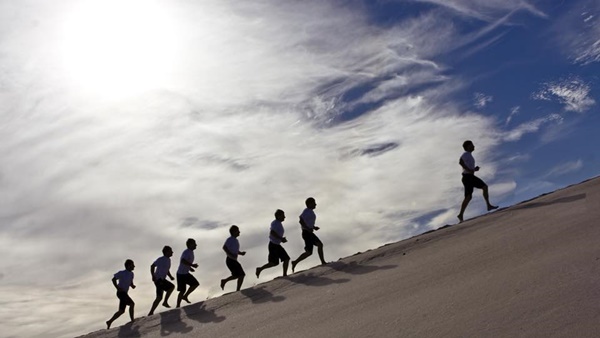 Do you really know that leadership is something that is not the cup of tea for everyone? Not every people can be leaders for that you will need a special skill that you are already born with. So don’t waste your time thinking of being a leader. Rather you should start being a leader and lead whatever you want to. All the quotes you have read above are mainly to heat your blood so that the leadership inside you doesn’t cools down. So there’s a long way to go friend and don’t get delayed. Start making yourself from today.