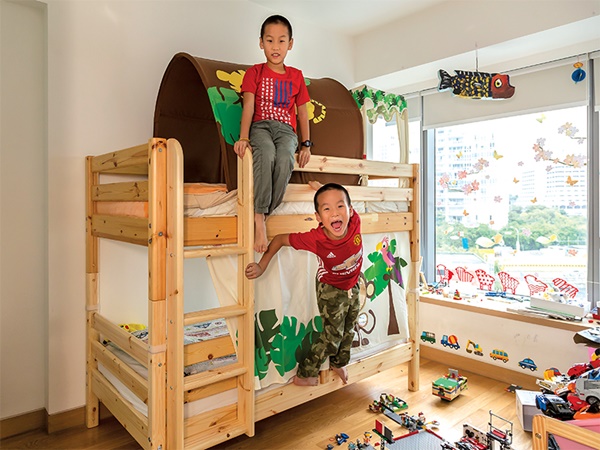 Gone are the days when kids used to get tired of playing out in the mud and in the rains, getting back home tired and exhausted. With video games and PS series, children have forgotten play now. But here’s our take at it- You can motivate kids to play something while it’s raining cats and dogs outside. There are many things that we can do, playing being the best of them all. If you haven’t played these Indoor Rainy Day Activities For Kids up till now, what have you even done all your life? 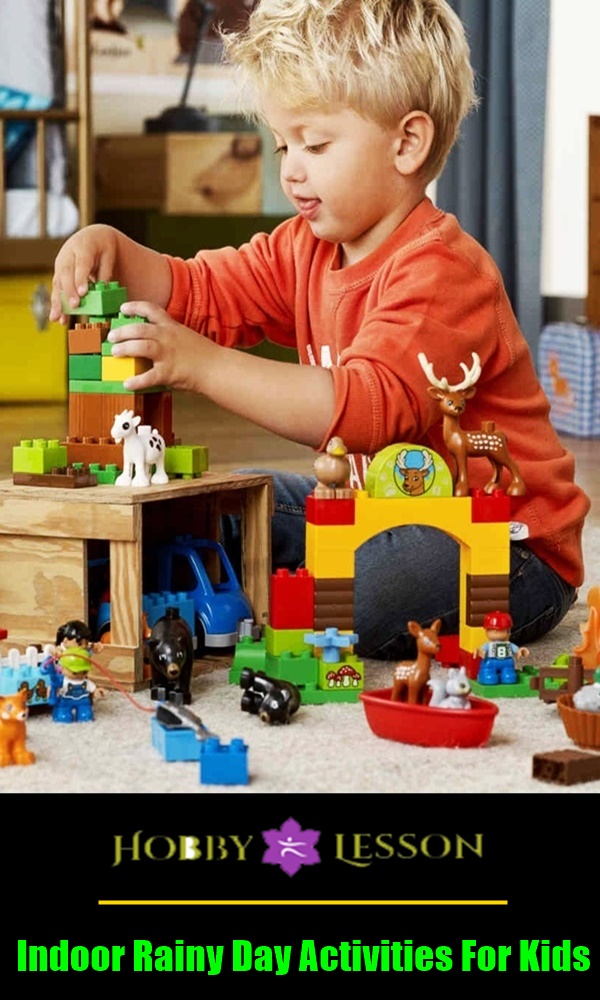 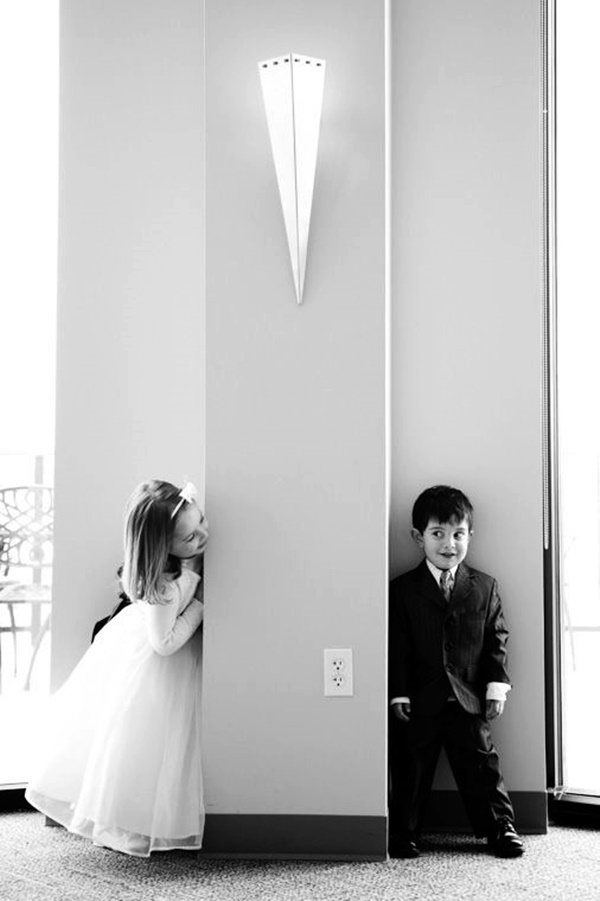 ‘The 90’s kids will remember’ is something we all relate, quite instantly as we hear that. Hide and seek had been the favourite game of the kids of the 90’s. Let’s get the 2000’s to the league too, yes? Hide and seek is the best game to play anywhere and everywhere- indoor being the best of them. One is the seeker and the rest of them hide. 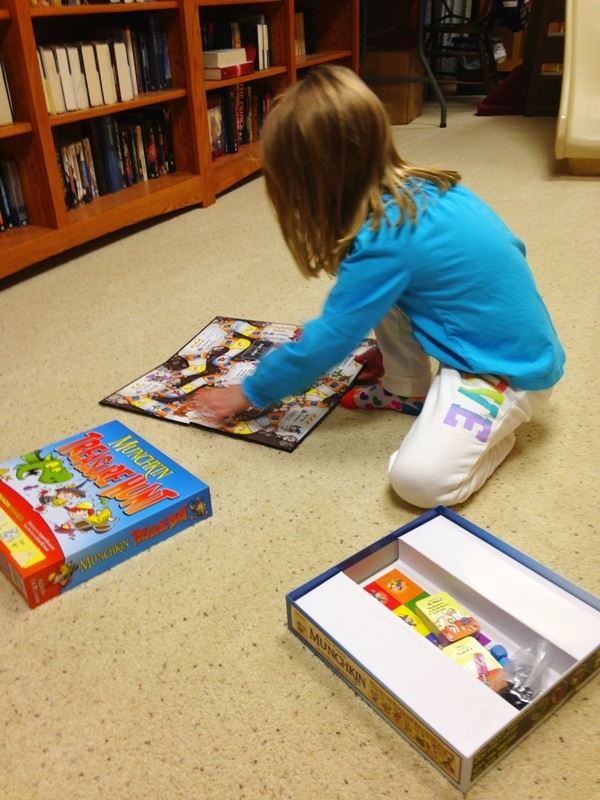 Treasure hunt requires a little help from the elders to hide things at several places and ask the kids to find them out. Treasure hunt has always been the fun game, of all eras and ages. You can give little chits of hints to them and ask them to find them following the hints up. That’ll be real fun when you’ll have the kids off their comfort zone. The real part is finding the items, based on the tricky hints and clues. Let’s see who’s brains and active. 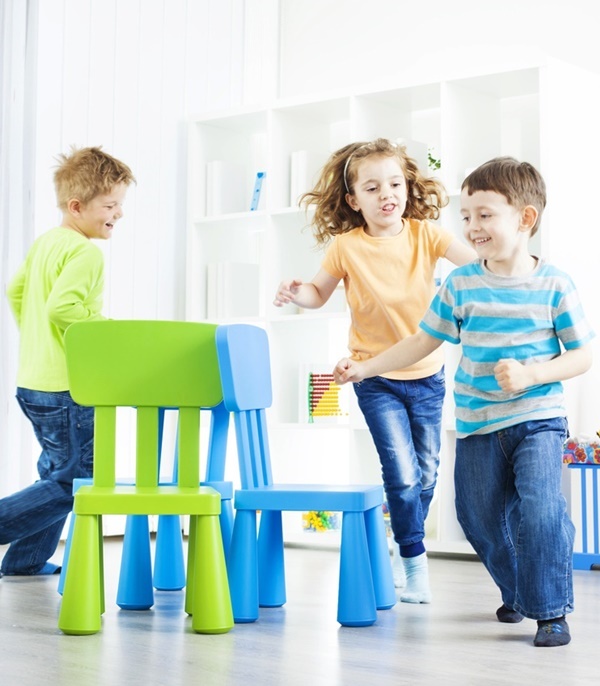 A little of space, some chairs and enthusiastic music is all you’d need as pre-requisite. Get going with the musical chair game and ask the kids to listen to the music and get hold of the nearest chair to you; as soon as the music stops. The one who fails to find a chair until the music stops will be out of the game. This goes on until only two of them remain. It is really something we all had died for, fought for, and alas- How much we, adults, miss that. 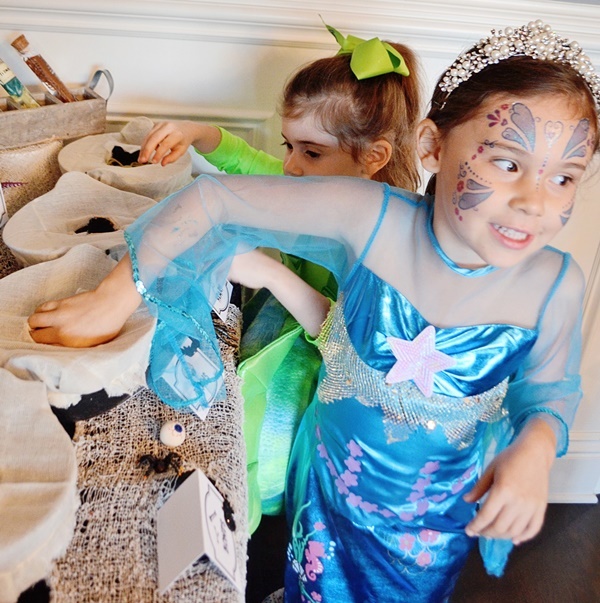 Get hold of items of various sizes and various materials. Ask the kids to touch the item and guess what that might. You might even add the spices up by asking them to create a sentence using the item. All you’re going to need is a ribbon or a scarf to tie the kids’ eyes up and various different items- whatever you might see and whatever you might think of. This doesn’t include a lot of physical work, but does include something physical- Just when the kid goes to find something for the other to feel and tell. 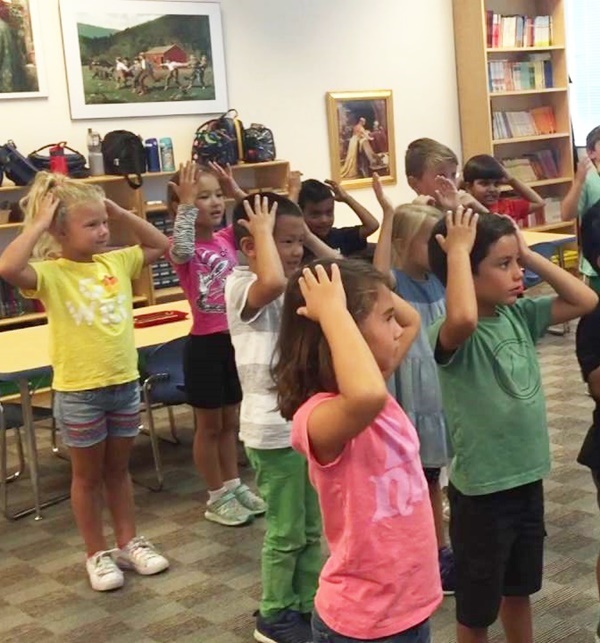 Okay, this is a new game for a lot of you, probably. So Simon says goes by- One of the kids got to say “Simon says” and someone else has to give a dare to it like ” Go find a spoon and bring it to the table”. The kid who said Simon says will have to fulfil the task given by the other. There can be any number of tasks given by the kids it others and all must include something that has ‘physical aspect’ in it. This goes on and on in a loop. When does this game stop? Who knows. Sounds fun, isn’t it? 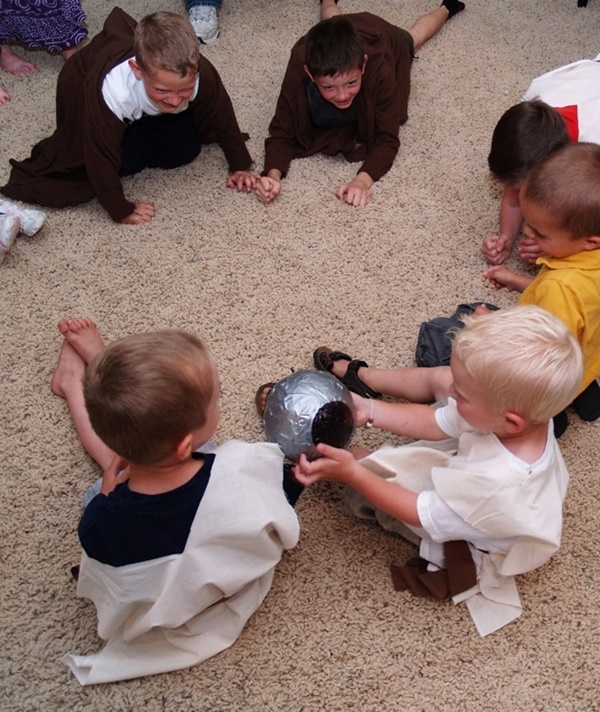 If you haven’t played hot potato or catch-catch all your life, are you even living? Hot potato is nothing but passing the passing or catch-catch. A soft ball is what you’ll be needing and get on passing to the next kid until the music stops. Whoever has the ball at the end of the music will have to perform a task like- Run up and down the house twice. It’ll be really interesting if you see how energetic kids are during this game. Just get rid of the ball, kids. 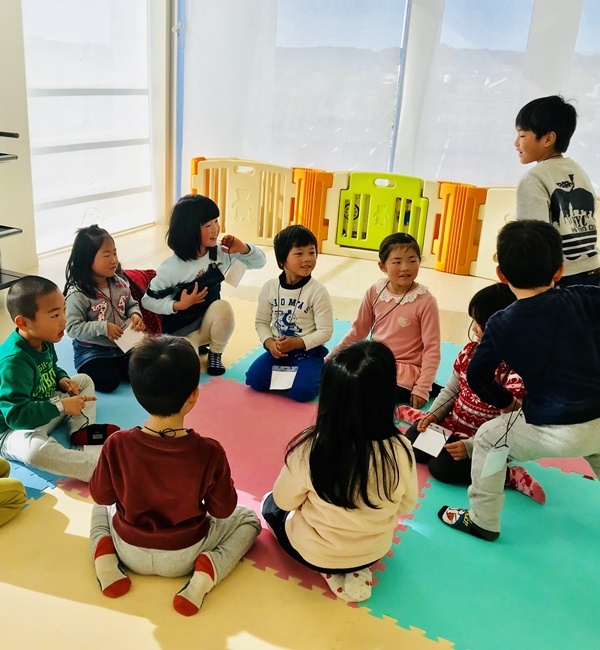 This is also called ‘In and out’. There must be about 6-10 kids for this. Ask all the kids to make a circle. One of the kids says ‘In’ and everyone there must jump in. When said ‘Out’ jump out. When this game gains momentum and speed, it’ll all be about presence of mind. This way it is a game of both mental as well as physical fitness. 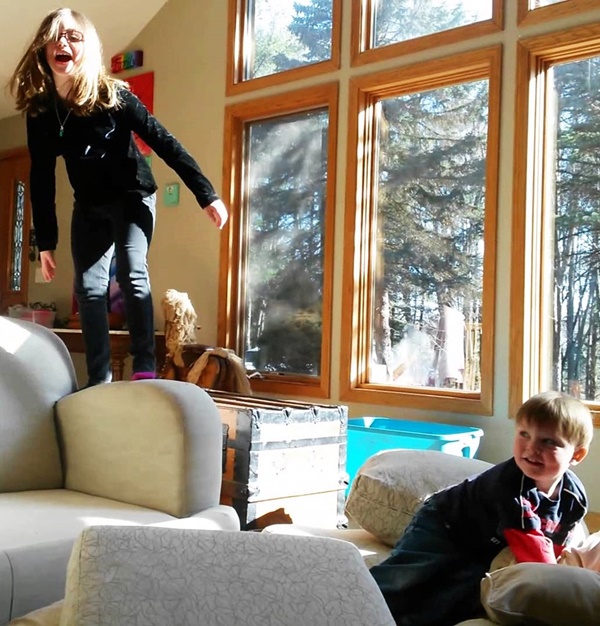 Well, if you’re so determined to create something for your kids to play about- Here’s what we have for you. Create an obstacle course of furniture or anything that might require the kid to hop, jump, crawl, stretch over them to reach the final destination. Treat them with a chocolate, maybe, at the end of the course. 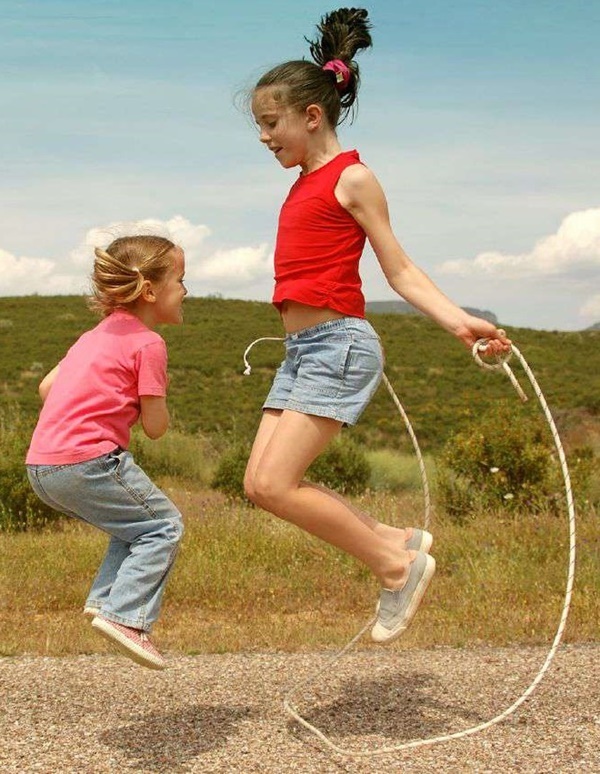 The most productive of all the games- Skipping. Give a skipping rope to the kids and make them compete with each other as to who has the maximum number of skips done on the rope. 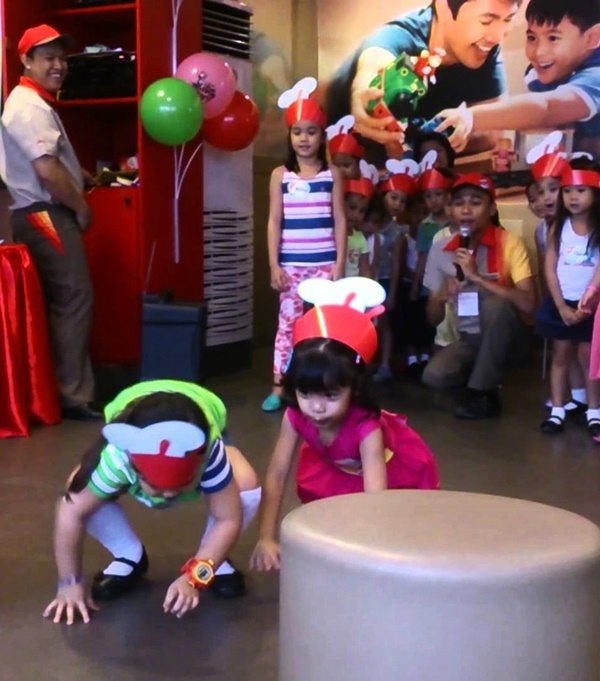 Get your kids to do some physical activity like these Indoor Rainy Day Activities For Kids every now and then. In this generation, it’s is almost as rare as fresh air- to see kids playing out. If not out, get your kids to play and experiment with games indoor.