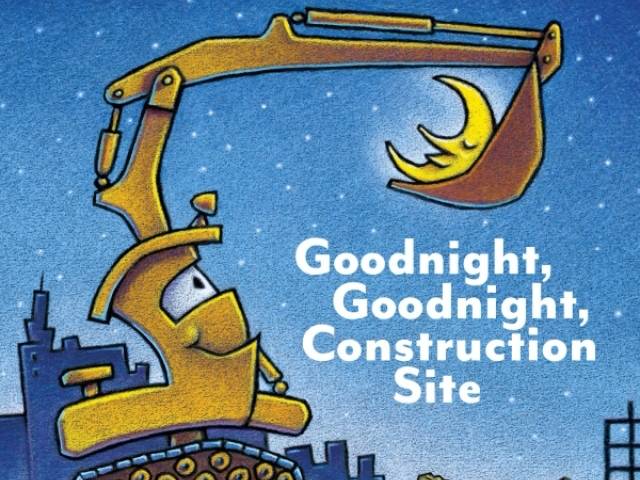 By reading kids a bedtime story, you’re building important literacy skills. Many parents stop reading to their kids around 4th grade, but if you keep reading to your kids, research shows you’ll help keep them reading on their own. Additionally, you can read kids more advanced books than they can read to themselves. All this while, you can spend some good quality time together. So, here are the top ten Bedtime storybooks to have a fun time with your kids.

Midas And The Golden Touch 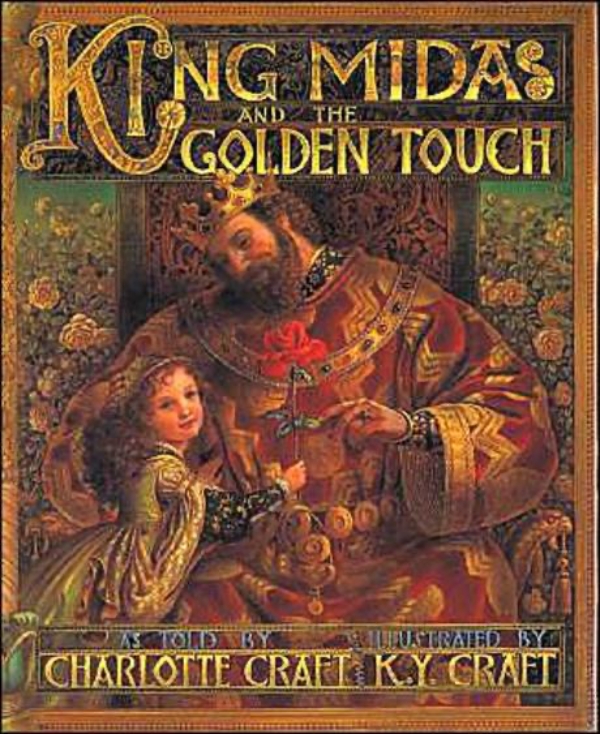 This bedtime story is about the Midas and Greek God. Greek God blessed him because of his work. And he made a wish that whatever he touches should turn into gold. But his wish has a condition that whoever touches him will be turned into gold. The food, clothes everything turn into gold. And one day while consoling him, his daughter also turns into gold. And the wish becomes the greedy sin of Midas. This is an amazing bedtime story for kids. It teaches the value of things and good deeds. 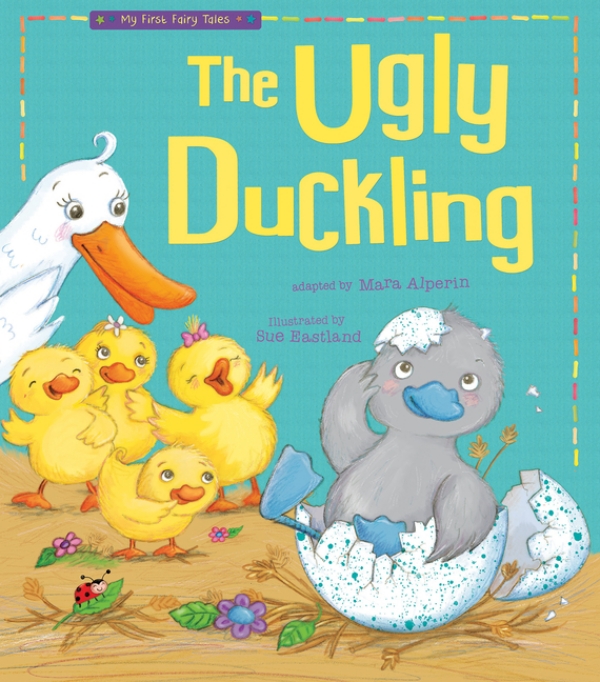 This is one of the most famous Bedtime storybooks to have a fun time with your kids. The story is all about an ugly duckling that lives with Hermit. And he was bullied by the animals because of his looks. Everyone used to tease him because he was not like them. But one day the mother swan notices his ability while flying in the sky. He also has the power and speed of flying so she tells him to follow her. And she takes him to the farm and finally, he looks like a swan, not an ugly duckling anymore. This is really an amazing bedtime story because it comes with inspiring illustrations. This bedtime story is especially great for 2-4 years old kids. 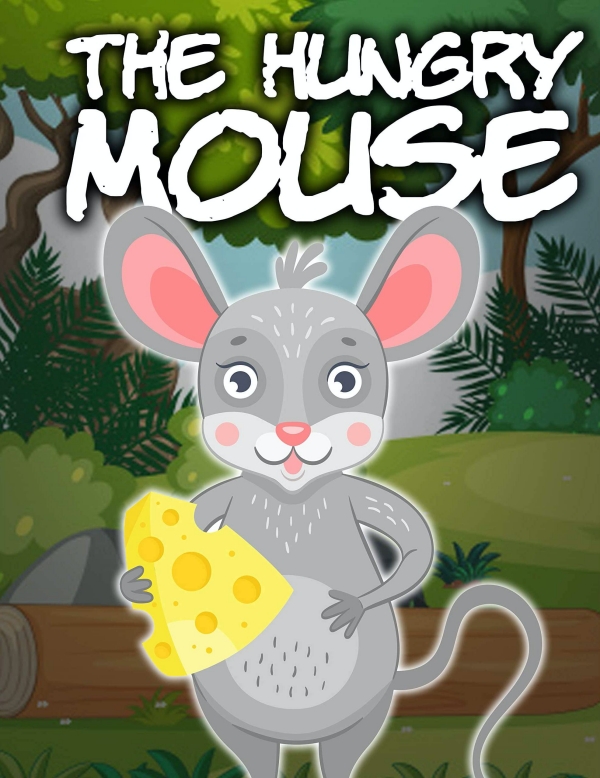 It is a story of a mouse who keeps on growing his desires. The mouse was very hungry and searches for food everywhere, inside the drawers, in the kitchen, etc. While he keeps on increasing his hunger day by day until he reaches a point that everything around him is eaten up by this out-of-control desire. But he cannot find anything. One day when he was lurking near the flour jar drops of the dough fell on the floor and made a shape like cheese. The mouse ate it thinking that it was cheese. But the story continues with many fun adventures of the little mouse. It teaches them to control their desire and never lose their hunger. 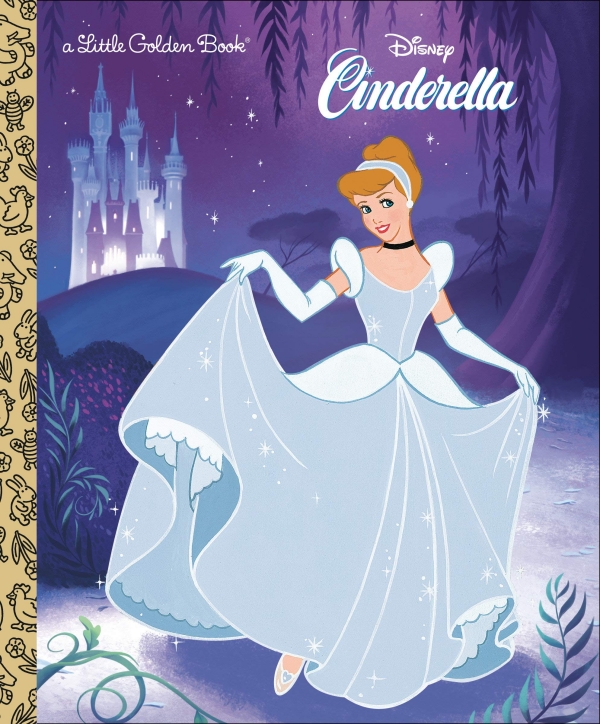 This is another classic fairy tale bedtime story for your baby girl. This story is about a girl named Cinderella. She was treated very badly by her stepmother and stepsisters after the death of her biological mother. One day there was a ball, to which everyone was invited but Cinderella had no dress. Suddenly, a fairy godmother appeared. She used her magic to make Cinderella’s dress and glass slippers look like they did before. She took a pumpkin and turned it into a carriage and mice into horses. But she had to go home before midnight. Because the magic would wear off. When Cinderella arrives at the ball the castle prince was fell in love with her. This is one of the most adventuring and magic fairy tales. This story would be perfect for your child before going to bed.

Aladdin And The Magic Lamp 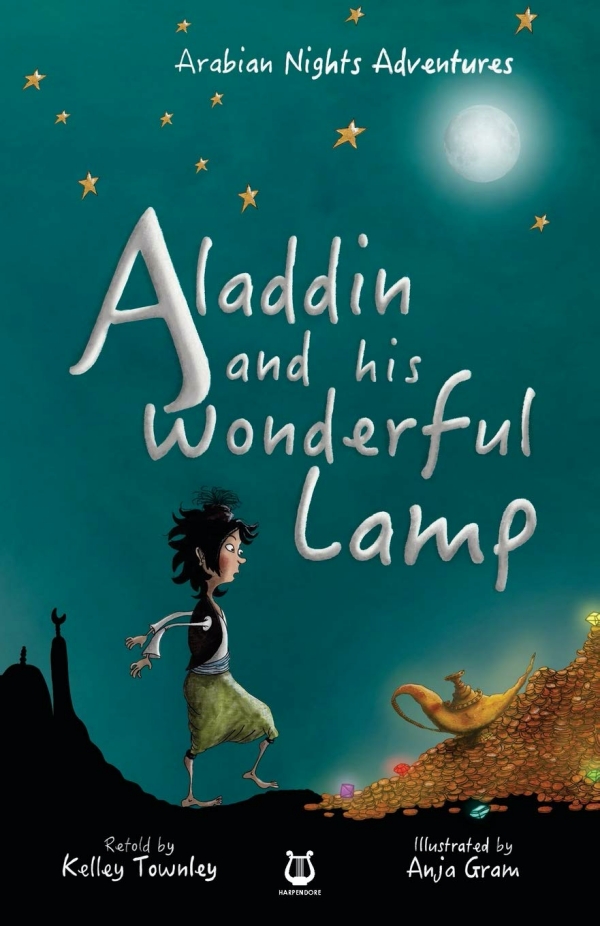 This is another classic Bedtime storybooks to have a fun time with your kids. It’s about a boy named Aladdin and a magic lamp. It contains short sentences and attractive illustrations. That will capture the attention of your kid easily. Aladdin was an unemployed poor boy who lived in his broken home with his mother and sister. One day he decided to steal from this cave after seeing the magic lamp. He rubbed this lamp and a powerful genie appears to fulfil his wishes. Aladdin uses all these wishes to help the poor people around him and finally becomes the sultan. So, it’s a nice story to teach the lesson of using power for good. 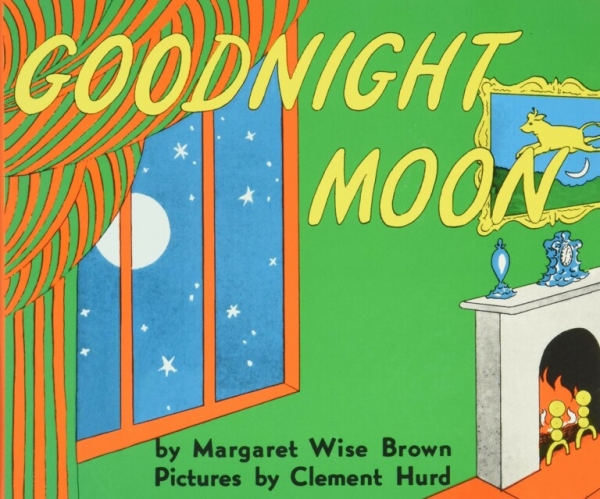 Goodnight Moon is a classic children’s book by Margaret Wise Brown. This is a classic bedtime story about an anthropomorphic bunny. He says good night to everything in its bedroom until he finally goes to sleep himself. In the end, a soothing voice comes on and sings him a lullaby. The book has been on many best-selling lists and features drawings of simple, recognizable things like a red balloon and some kittens.

Snow-White and The Seven Dwarfs 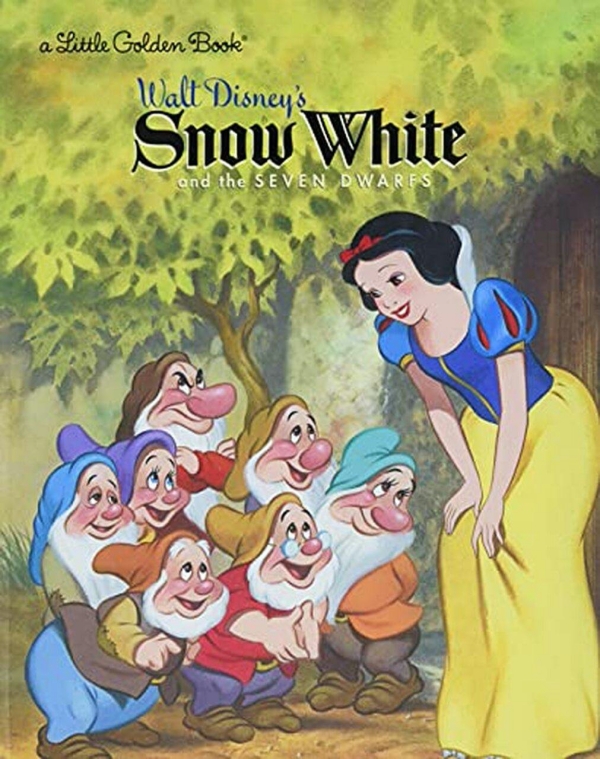 Snow White, the beautiful daughter of the queen, lives with her stepmother. One day, when Snow White is at home alone, a huntsman passing by offers to take her picture. The wicked Queen discovers this and she orders the hunter to kill Snow White. And bring back her heart. On his way to complete his mission, the huntsman finds himself unable to harm Snow White. He tells her of the Queen’s jealous heart and they flee together leaving behind a trail of jewels. The Queen at home consults her magic mirror who tells her that Snow White is still alive with the help of seven companions. She immediately sets out on her journey to kill her stepdaughter but failed. This fairy tale story would tell your child about the values of friendship, love, and commitment.

The Going to Bed Book by Sandra Boynton 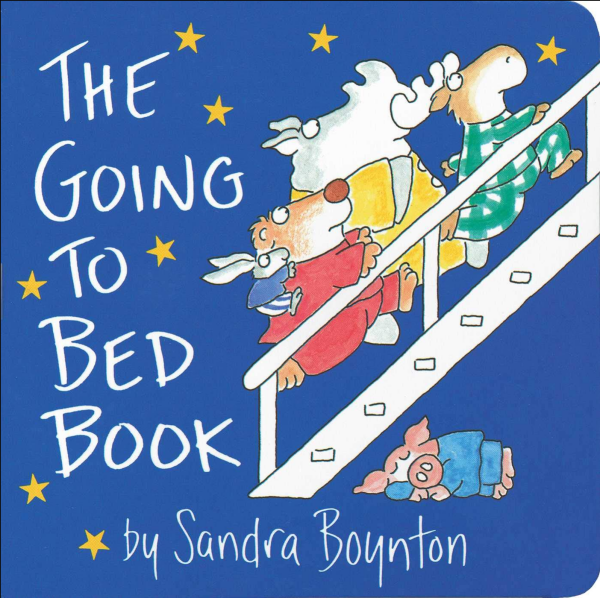 Like all of Boynton’s board books, this one is silly and upbeat, and the rhymes are so catchy, you’ll want to read it again as soon as you finish. It can help your bedtime game by planting the idea of a nightly routine one that ends with sleep in your little one’s mind. 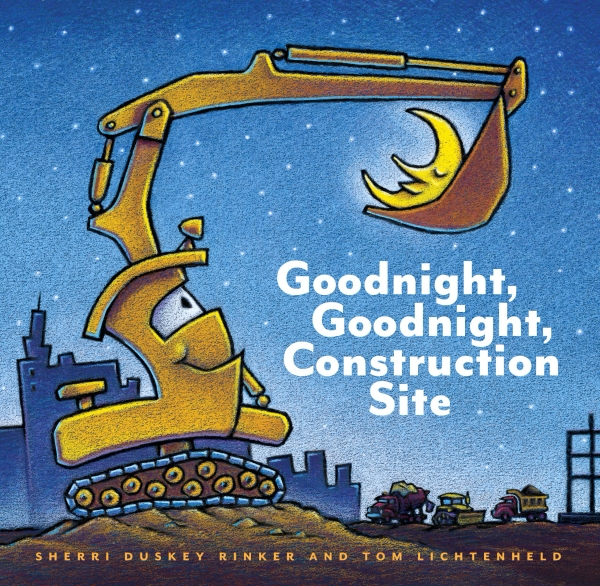 The truck book meets the bedtime story. This is a sweet, cooperative group of machines, who gallantly help one another out as they close down the day and get ready for bed. The rhymes are clever, and the vehicles are drawn to perfection.

A Book of Sleep by Il Sung Na

Your baby and you can both feast your tired eyes on the gorgeous, dreamy art in one of the best Bedtime storybooks to have a fun time with your kids. After that, it will be time for baby to close them. A little owl takes us through a sleeping animal kingdom, pointing out the different ways the animals sleep.