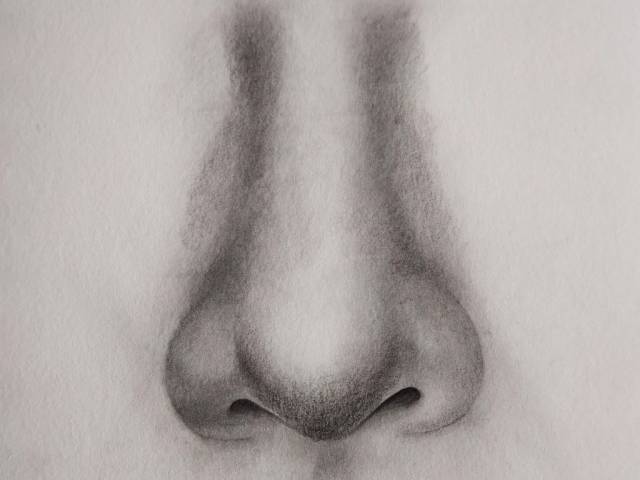 For drawing beginners and experts alike, able to draw a realistic human face that nearly looks like a captured photo is the ultimate goal. The first step to drawing a human face is learning how to draw each and every single facial feature first. One of the essential parts of the human face that you need to learn is how to draw a nose. Fortunately, we have curated a Step by step tutorial to draw a nose in 9 easy and simple steps. 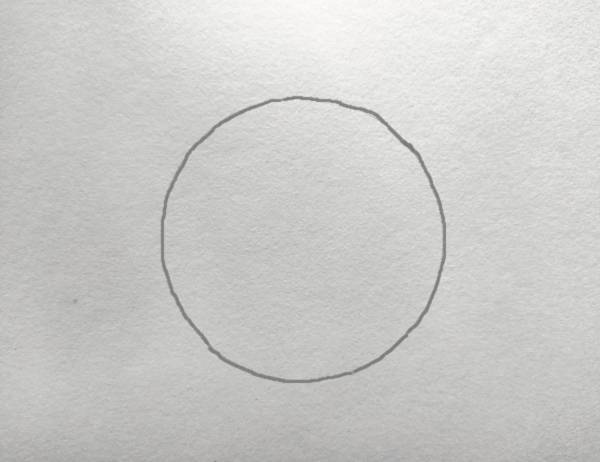 By starting on the lower portion of your paper, draw a small perfect circle to serve as an outline for the tip of the nose. This will also help you structure the nose a lot easier. Do not press down too hard with your pencil when drawing the circle outline. It’s important to draw with light strokes so you can easily remove any part of the line that you no longer need later on. If are unable to freehand a perfect circle, no issues. You can always use a compass, a drawing tool that helps you draw a flawless circle easily and quickly.

Step 2 — Sketch the Left Side of the Nose Bridge 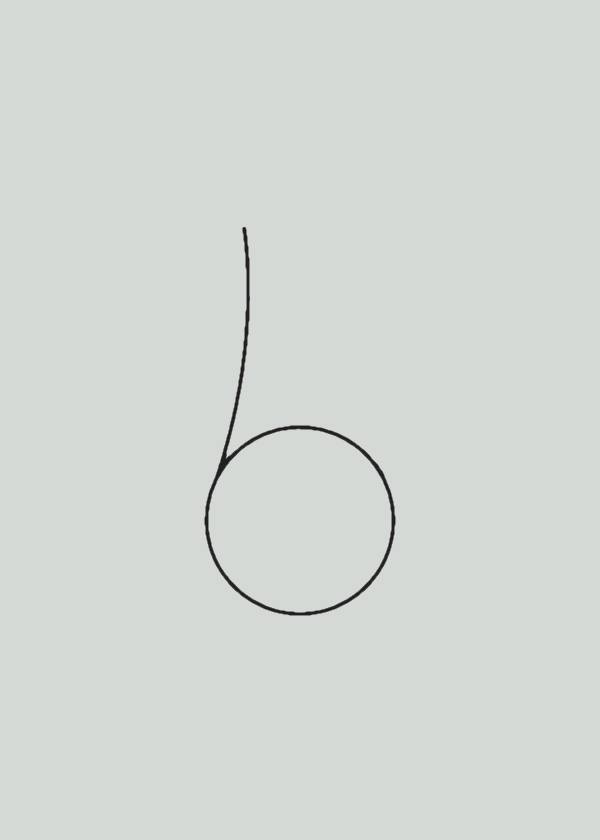 Draw a slightly curved vertical line going upwards beginning from the upper left edge of the circle shape that we drew in the previous step. The line and the circle should be directly connected, forming the left side of the nose bridge.

Step 3 — Complete the Form of the Nose Bridge 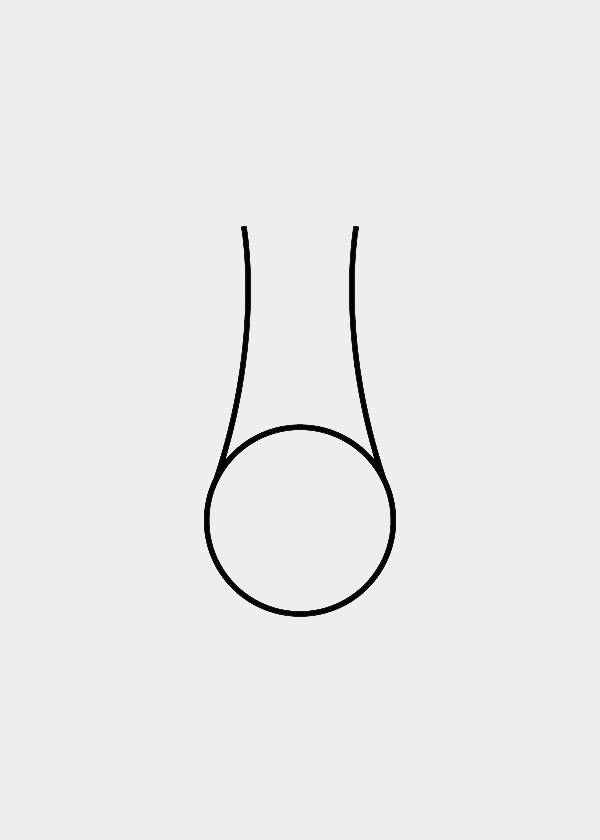 The third step on how to draw a nose is to repeat the previous step on the opposite side above the circle outline. At this point, the form of the nose bridge should now be complete.

Step 4 — Afterwards, Draw the Left Wing of the Nose 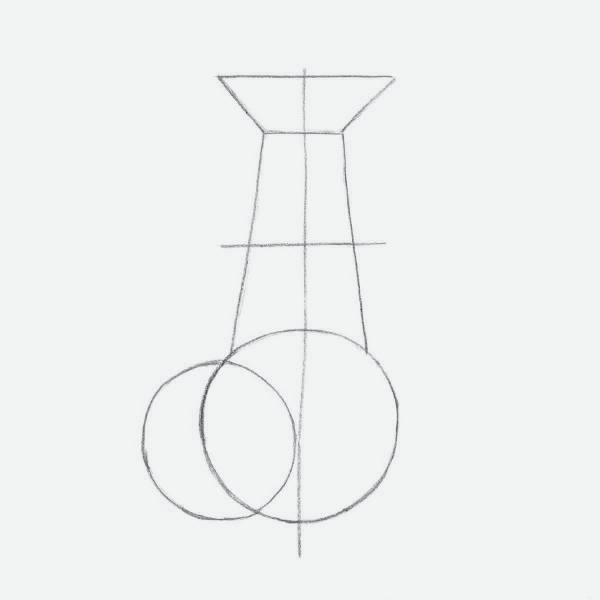 Using the circle outline as a guide, draw a sideways curved line to form the left wing of the nose. Please note the bigger the curve, the wider the nose will look.

Step 5 —Draw the Right Wing of the Nose 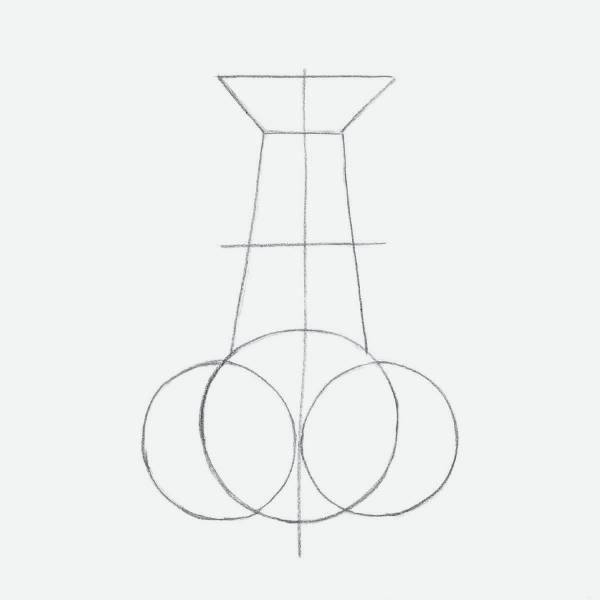 Step 6 —Refine the Shape of the Nose 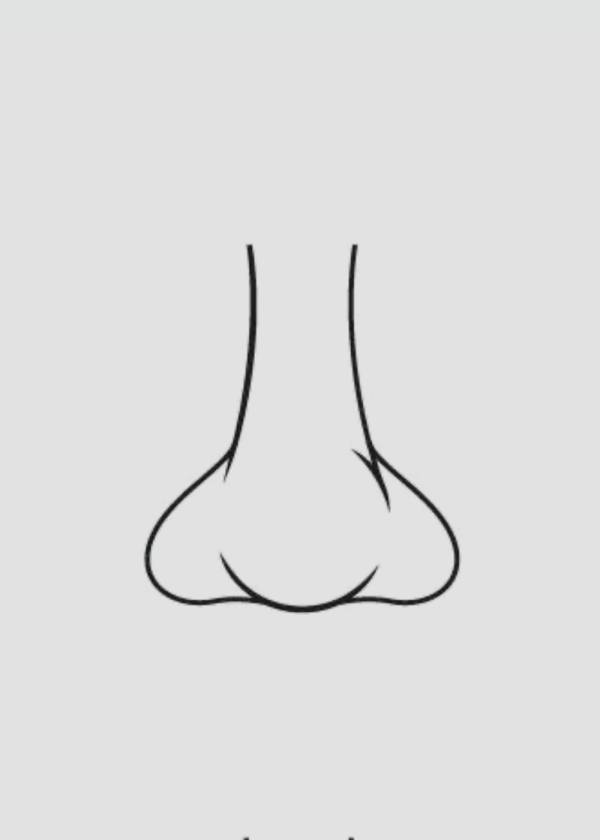 Polish up the form of the nose by erasing some parts of the circle outline that overlaps inside the nose. You don’t necessarily have to get rid of the entire circle shape, just a few lines that mess up the structure of the nose. Keep in mind to leave out the bottom part of the circle as this serves as the tip of the nose.

Step 7 —Draw the Nostril on the Left Side 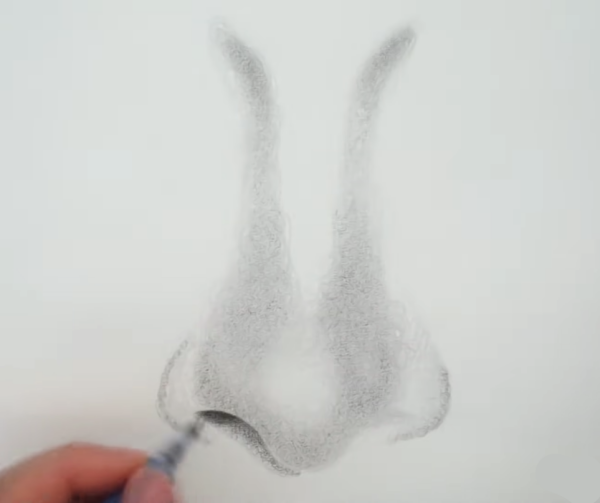 In this Step by step tutorial to draw a nose, draw a slanted line with a curved tip at the bottom of the left wing of the nose. This creates the appearance of the left nostril.

Step 8 – Draw the Nostril on the Right Side 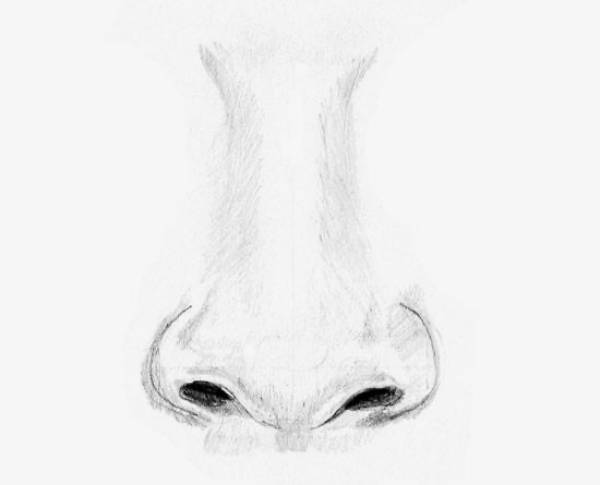 Repeat the previous step on the right wing of the nose to complete both nostrils. Try to make both lines as even and aligned to each other as much as possible.

Step 9 — Add Details and Textures on the Nose 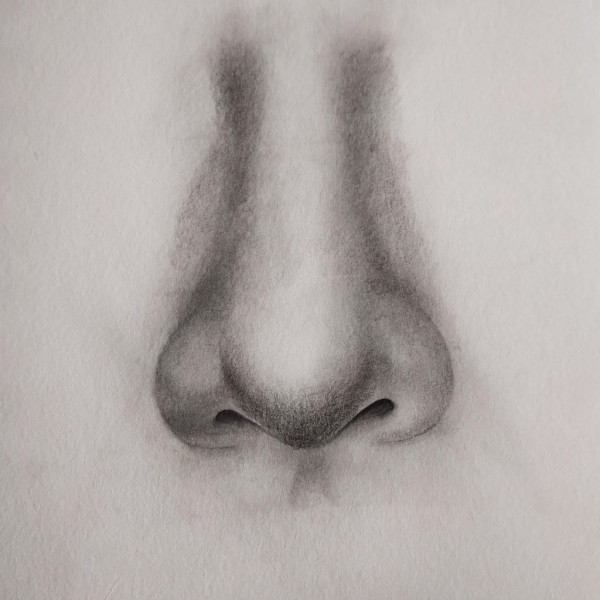 In this step on how to draw a nose you need to add texture on the nose, making your drawing look a lot more realistic. Continue by drawing a slightly curved, thin vertical line down the length of the nose. Afterwards, add shade underneath each nostril to create an illusion of depth. As you can see, the nose has finally come together, now all its missing is a splash of colors to make the nose look naturalistic.

Now that you have successfully drawn a nose, it’s time to put a color on it. This is the part where you can show off your artistic skills, especially your ability to mix and match various colors. To create a skin tone color, simply mix the colors white, brown, red, and yellow. Depending on the complexion you’re trying to achieve, you may want to add more of a specific color. Keep in mind that when planning for Step by step tutorial to draw a nose skin tone colors are most attainable when you’re using coloring materials that are easy to blend like a watercolor. Experiment with colors and watch as the nose in your drawing ultimately comes to life.

Drawing the nose in styles different than realism is pretty straightforward; you simply need to replace shading with lines. You can also ignore almost everything besides the ball, the wings, and the outline of the bridge. The simpler your style, the more elements you can safely ignore.

In cartoon styles, you can exaggerate visible elements of the nose. If the nose is pointed, you can make it almost sharp, if it’s small, you can make it tiny, and so on. This will let you accentuate the difference between the characters and will make drawing them easier.

In manga style, noses are almost non-existent, symbolic, which directly follows the simplification of other facial features (a detailed nose would bring attention to them being unrealistic). The simpler the variation of manga, the simpler is the nose. Now that you’re capable of drawing a nose, you’re one step closer towards learning how to draw a realistic human face. Perhaps you’ll learn how to draw a human face with a whole body soon!