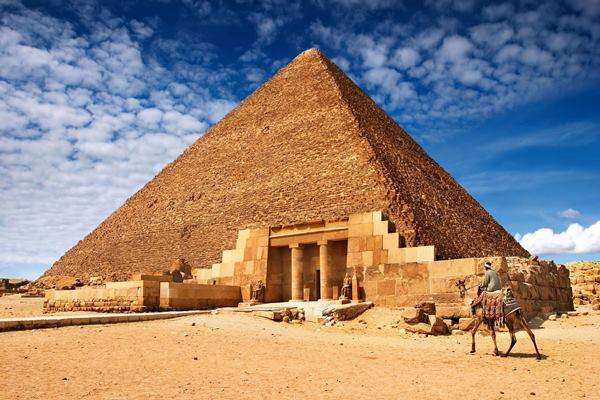 Have you ever experienced seeing a pyramid in front of your eyes? If so, you can easily feel the importance of this article. We all know that the ancient Egyptian culture is no exception of deep mythology but till today, something about them really makes us think a lot. They were so advance from their time, that even today many such true facts are still unknown. Now you think what you know about the pyramids? Perhaps a number of myths of which you don’t have any logical explanations. But today you will get some logical explanations behind these myths about the pyramid. So in one word we can easily say it as myths about pyramid debunked.

1. Pyramids were built by Aliens: 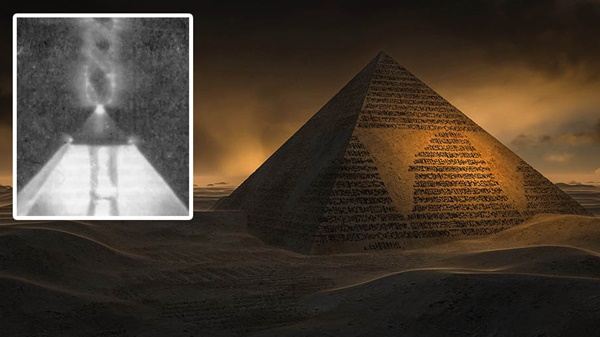 The first and the most interesting myth we hear about the pyramids are that it was built up with the help of aliens. That describes that the ancient Egyptians had a great connection with the aliens. So as the pyramids are described as superhuman achievements, is it really the true fact? Actually, it is nothing but a mere underestimation of Egyptian people who really planned the pyramids. The Great Pyramid of Giza may be the tallest structure standing for about 4000 years but doesn’t proves it was built with the help of aliens. But scientifically it proves that Egyptians were so advanced that no other culture was able to compete with them in building structures until the 19th century. 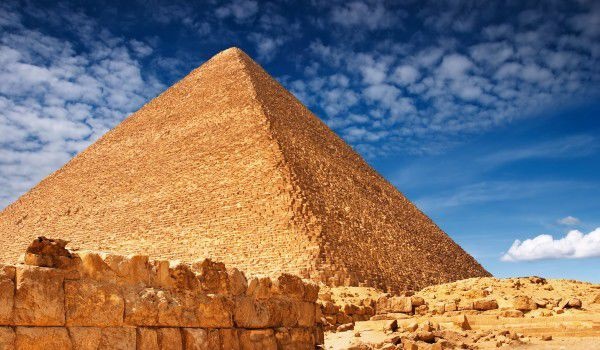 From the time of Egyptian historian Herodotus, in the 5th century B.C, it was popularized that the slaves of Egypt built the pyramids. Till today people believe this as a myth but later it was exposed that this myth was completely false when a pyramid was found near the great pyramid of Giza containing the remains of Pyramid builders. But being buried next to the Pharaohs was a great honor never granted to the slaves. Again next to the pyramid at Giza, a huge number of cattle bones were excavated which was a delicacy to the Egyptians and in this case was a staple food for the builders. So that proves the builder of the pyramids were the highly skilled Egyptian craftsmen and not the slaves.

3. Hieroglyphics on the Pyramid walls were invented by the Egyptians: 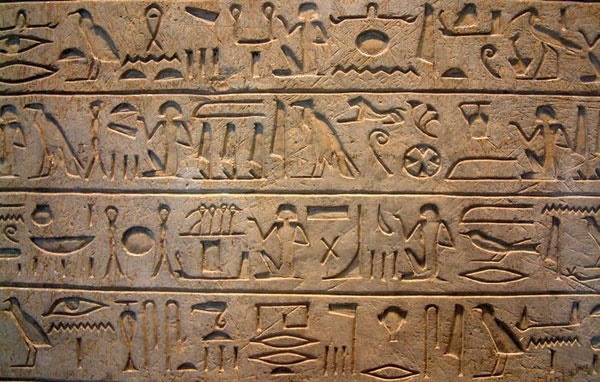 We still think that the hieroglyphics that we see inside the walls of pyramids are actually invented by the Egyptians. But actually, we are wrong. This form of art-writing was introduced to the Egyptians by the West Asian invaders. Even they were not used for curses or magical spells, they were actually used to write inscriptions on tombs and depict the historical events. Have a look at some beautiful Taj Mahal Pictures.

4. Mummies still have their hearts: 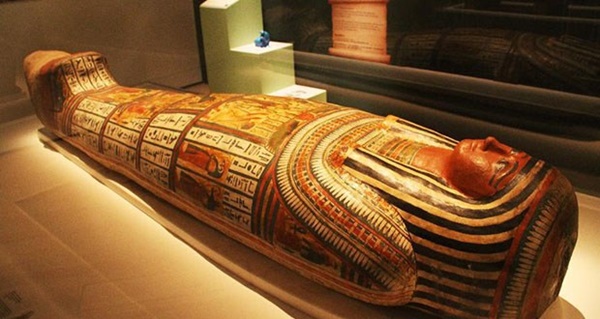 Mummies, the most attractive thing inside a pyramid was said to have their hearts and this was first stated by the Herodotus, who also speculated a lot about the real mummification process. But the true fact that was found was only the most royal or the wealthy ones got the chance to keep their hearts after death.

5. Pyramids were not decorated: 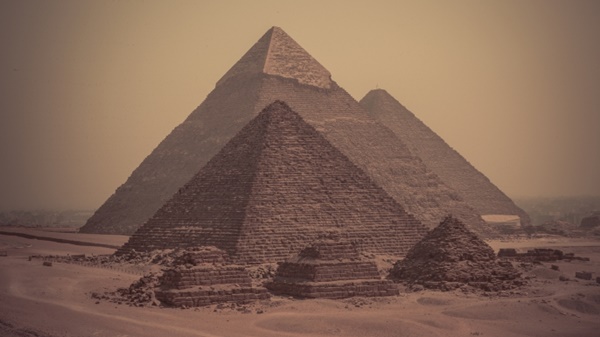 For a long time, it was believed that the pyramids were always undecorated from inside. But after the discovery of the secret door of the great pyramid, the conception completely changed. Colorful pillars were found which was painted in red and white. You can also find remnants of limestone which was used to cover the pyramid with a smooth outer layer. This pyramids reflected lights from the moon and the sun and can be seen always from a great distance, even during the night time. Even the capstone on the top of the pyramid was plated in gold or electrum.

6. Pyramids are only found in Egypt: 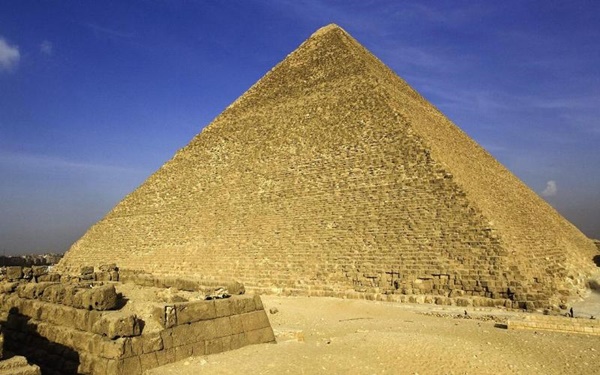 Whenever we start talking about the pyramids, we only say about the Egypt, but there are actually many similar structures found all over the world. In fact, if you see the record, the largest pyramid built in the world is in Mexico. But what’s the actual reason to think about the Egypt? Yes, the only reason is that Egypt holds the most number of pyramids in the world. The number is about 130.

7. Great Pyramid of Giza is the Oldest: 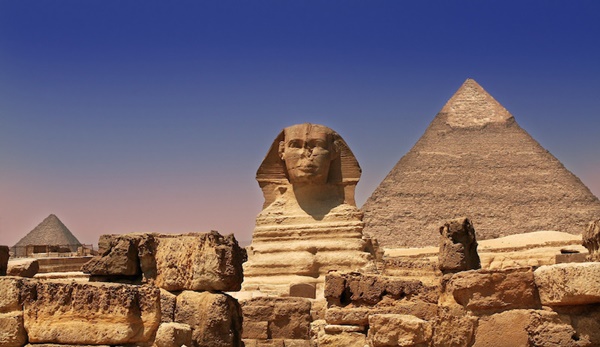 8. The shape of the pyramid came from Benben Stone: 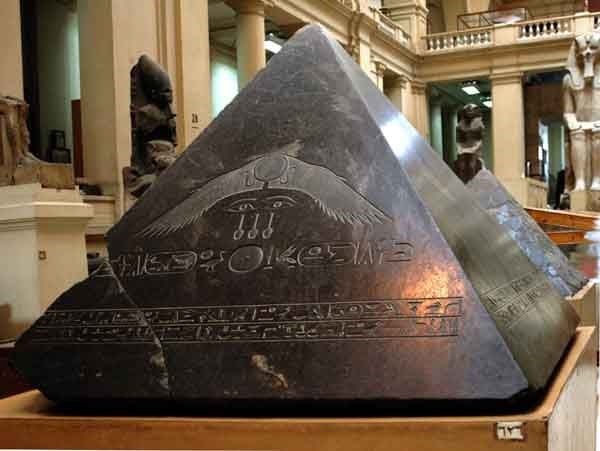 According to the Egyptian mythology, the shape of the pyramid was designed according to the ben ben hill which rose out of the water. The benben stone which is a conical shaped stone was kept in the temple at the city of Heliopolis, which was the major religious center during the pyramid age. Though this is a complete myth we hear and no evidence has been found of such.

9. Egyptians were Pre-occupied with Death: 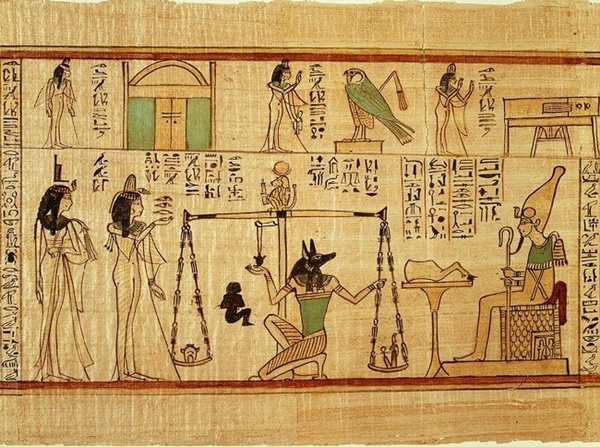 If you start reading about the pyramids, Egyptians, and the mummies, you will easily come to a conclusion that they were preoccupied with death. But if you have a clear look into the interiors of pyramids, you will come to know that Egyptians were buried with their expensive ornaments which according to the belief, helped them reach the afterlife, where they continued the same job without any hardships.

10. Levitation was used to Build Pyramids: 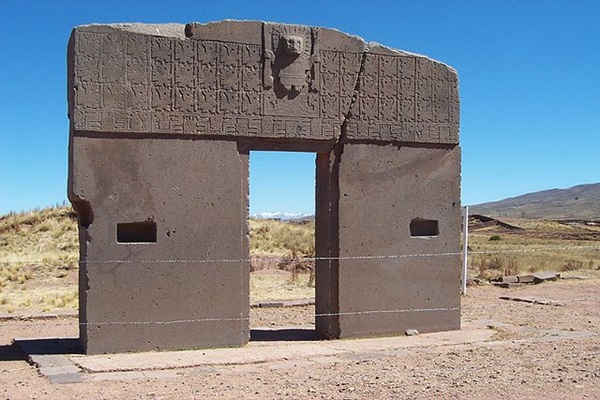 It remained as a very common thing among almost all the pyramid theorists that the Egyptians used some magical powers to build the pyramids. In precise, they used their mental powers to lift the massive blocks into place. But this was really hard to believe. But the recent research in the field of acoustic levitation gives evidence that the ancient Egyptians has mastered the science thousands of years ago.