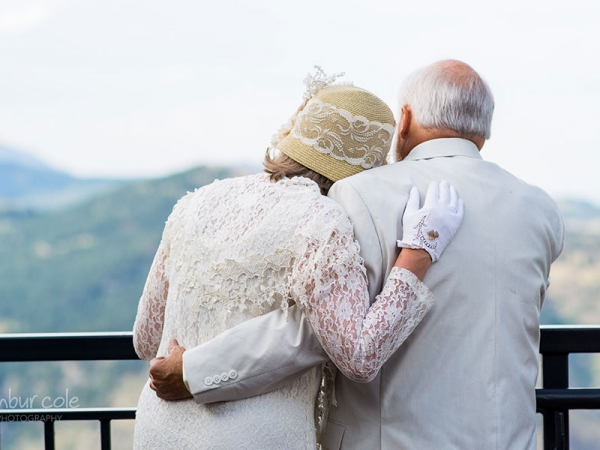 Sometimes they don’t need any care,
Sometimes they need a touch of a gentle glove,
But this is how relationships work,
And we only fight with those whom we love.

Where there is more than one person involved, it is eventual for a fight to occur. And when we are talking about relationships these days, then ooh, let’s not even dare to assume that there wouldn’t be any fights ever. Fights have always been there in relationships, and all couples do fight. But don’t let the fights ruin something good going between you and your partner. These Tips To Handle Fights In A Relationship will definitely help you there.

There are cute banters and silly quarrels and then there are huge fights with some raised voices. A relationship is not all about love after all. It goes through the thick and thin of varying times and then come out stronger than ever before. But we have to admit that the fights in a relationship suck, big time! However, there cannot be a relationship without a fight. So the best thing to do is not to let it affect your strong bonds with these tips.

Tip 1: Don’t Sweat The Small Stuff
Often the fights start from small insignificant things that are later not even relevant to the major fight going on between the two of you. Imagine the number of fights that can be avoided if you would just let go of the trivial things or simple disagreements. So try not to make a mountain of a molehill. 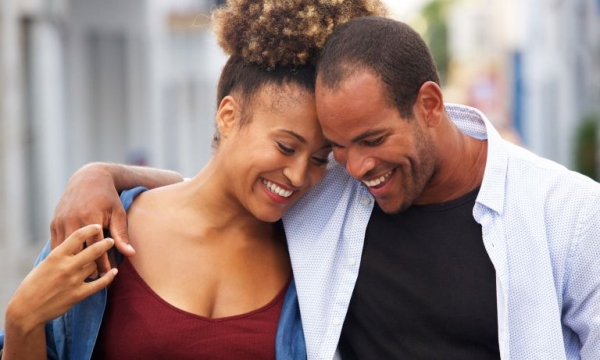 Two people come from two different places. Their thoughts will hence definitely differ and so will their shoes. So rather than simply attempting to step into them and trying to understand them, just simply accept where they are coming from and then move forward.

Tip 3: Master The Art Of Patience
Nothing good comes out of lack of patience. You don’t want to throw some really mean words on your partner in the heat of the moment that you cannot ever take back. Believe me, it is not going to add any points to you. So be patient and talk only after thinking your words through in your mind. 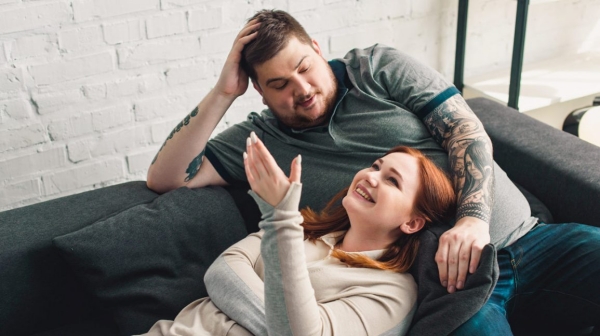 Tip 5: Focus On Peace
You don’t want this fight to leave a lasting bad impact on your relationship. The ultimate aim is to have a peaceful relationship which is possible if you do not let go of the peace during the fights as well. So maybe skip the part where you punch the wall or break the plates. Wink! 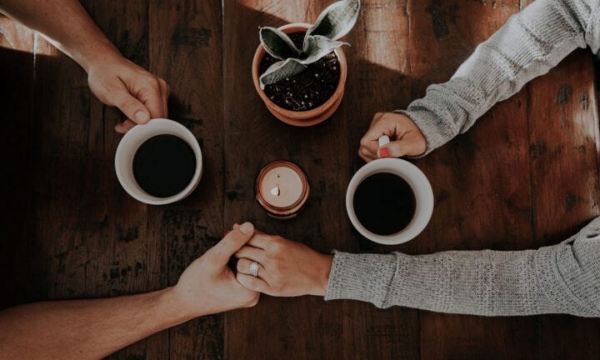 Well, they always say ‘Expectations hurt.’ But hey, you only expect from those whom you love. So we get it, you can’t just not have any expectations in a relationship. However, you definitely can lower your expectations and also find out what your partner is expecting from you. It is not necessary that you both will have the same expectations from each other, so keep that in mind and get a better understanding of the situation.

Tip 7: Don’t Dig In The Past
Seriously, bringing up the past fights in the current fights is such a cliché. Yet, most of us do it and do it royally! And that is so not the way to resolve the conflicts going on between you two. Unless and until the past matter seems really important to bring up again and is relevant to the fight, avoid to fling it during the heated arguments. They will only make your partner more upset and the situation will only worsen. Not to mention it will seem like you are still hung up on the past or still holding grudges. You are not, are you? 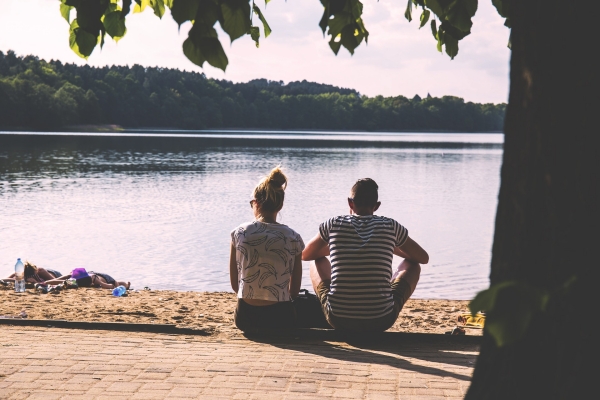 Don’t keep things inside your heart only for them to become a heavy weight of a mountain on your chest that will just spout lava when it exceeds its limits. This is how misunderstandings come into the picture. You keep a thing in your mind, let it rot and then form your own conclusions. Accusations start flying around and the fights turn into a never ending affair. Sometimes, a simple clarification of actions and words is all it takes to avoid this whole pain and clear the air.

Tip 9: Keep Your Calm And Cool
Fights in a relationship are not some matches that must end in the duration of some hours. Some fights are just too serious and too tiring that taking a time out must be done. This will save you from flinging words that you don’t mean but still spurt out because of the heat of the moment. Learn to handle your emotions and take a few deep breaths and then revisit the argument when you feel like you have your emotions under control. If your partner is asking for some space then allow them that too.

Tip 10: Remember You Are A Team

No matter how big of a fight it is, never forget that in the end you two are playing for the same team, that is, team love. So learn from your past mistakes that you might have made during old arguments and try not to say anything regrettable or hit below the belt. Low blows are not meant for the loved ones. Also, acknowledge your partners feeling and understand their point of view. And you must also remember that you no matter what happened in today’s fight, tomorrow your love will still be the same. It wouldn’t just up and disappear due to some bumps like these fights.

Relationships are messy but they are the most amazing tangled webs. Yes, they are not easy either but the best things are never easy. So, accept that there will be fights in the relationships but make sure that you don’t let them deter you from the path of the beautiful future of the two of you with these Tips To Handle Fights In A Relationship.