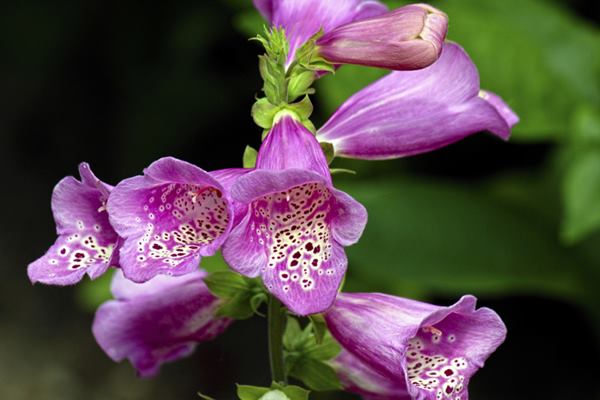 You have heard about many plants that are poisonous to dogs and cats and even insects, have you heard about plants that are poisonous to humans. They are enough to kill humans. So beware of touching them. Maybe looking at them you will feel like touching them but if you do so you’re gone. So you should obviously know about them. Read this article to know about some most poisonous plants to humans. Also, have a look at the plants which keep away mosquitoes.

Most of the time we say that plants are good for the earth and environment, yes they are but almost every plant have toxins for the protection against predators. But most of them are not harmful to the humans. Here we will talk about the plants which are really highly poisonous for the humans. They contain high dose toxins. So again beware of this dangerous plants.

Most Poisonous Plants to Humans: 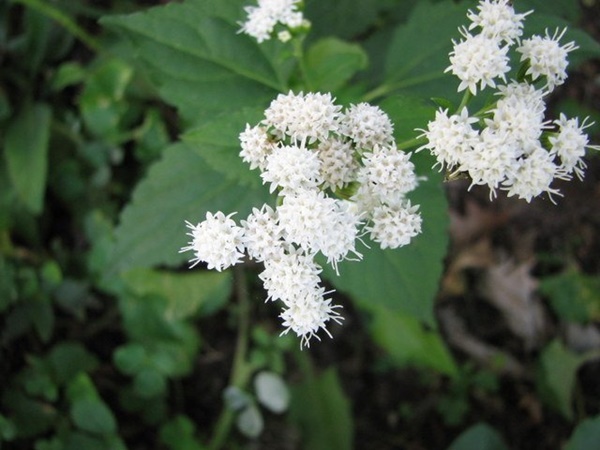 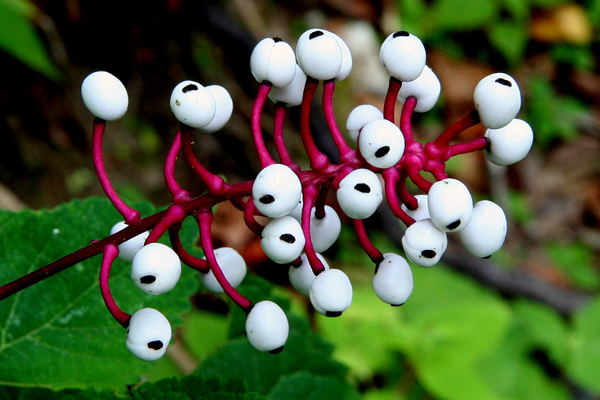 The plant looks really beautiful but truly dangerous for humans from inside. Each and every part of the plant is declared toxic. This plant is mainly found in Eastern and Northern America. It is said by the scientists that the most poisonous part is the fruits which contain concentrated toxic materials but it is very sweet. The name of this plant comes from the fruit which looks like a doll’s eye. 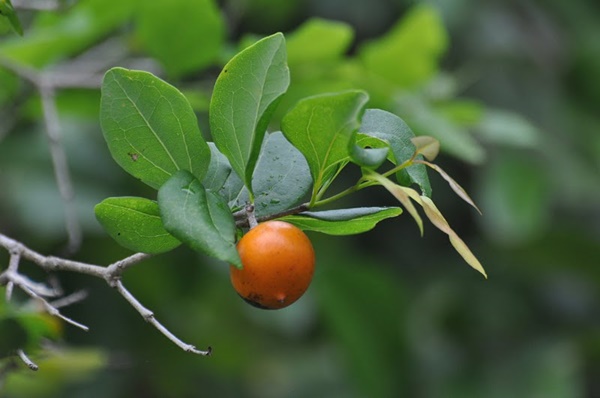 Have you ever heard about this plant from India and Southeast Asia? The plant is very normal looking but the fruits look very juicy but the seeds inside the fruits are poisonous enough to be fatal for a human adult. It is filled with poisonous alkaloids named Strychnine and Brucine from where the name came. Very small amount of this alkaloids may cause Stimulation of sensory ganglia in Spinal cord. 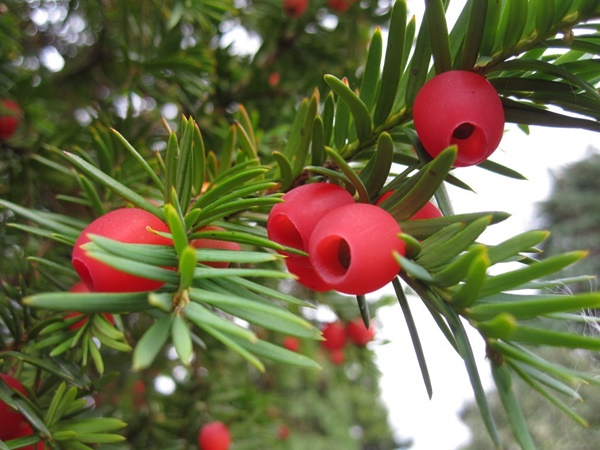 This is a small to medium sized tree that produces seeds enclosed in a soft and red berry like armor. Now the most interesting thing is that the berry-like armor is not poisonous which is actually eaten by the birds but the seeds are really poisonous. Once consumed, this plant can be really dangerous and cause cardiac arrest, muscle collapse and difficulty breathing in humans. 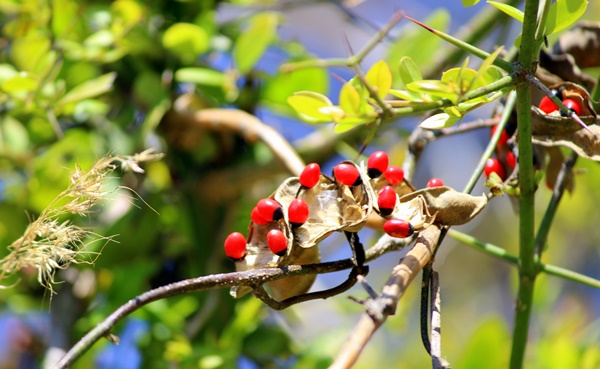 Rosary Pea plant is mainly native to Indonesia but now found in all parts of the world. A perennial climber that twines around the trees. It produces bright red seeds with a black dot on it. It produces a poison known as ‘Abrin’. In some cultures, the seeds are used to make beads which are also very dangerous. 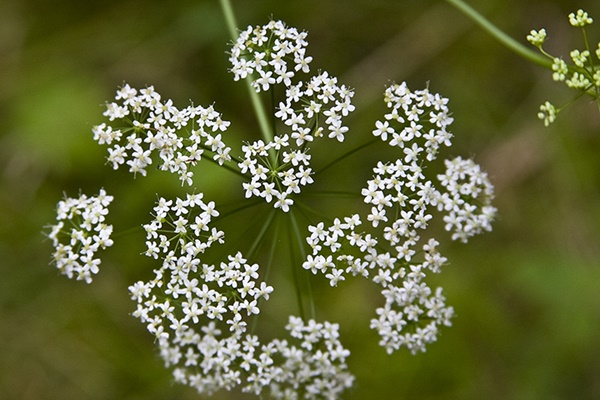 The most deadly plant of North America, the water hemlock is very closely related to the hemlock poison which is known to kill the Socrates. Water hemlock is actually infused with cicutoxin mainly in the roots, and the person eating it will show fatal symptoms. Death is actually very common for humans in consuming it. Even if anyone survives will suffer from amnesia and tremors. 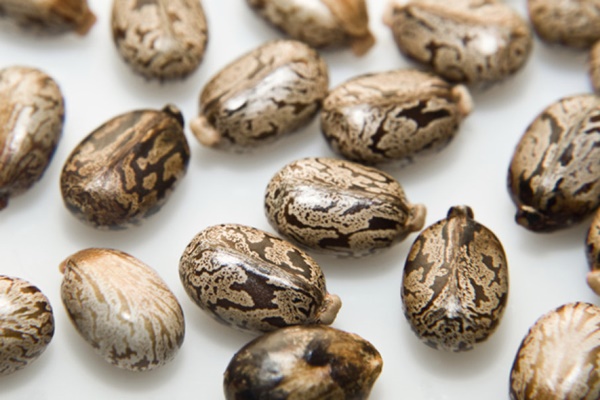 You obviously know about castor oil that is mainly used to aid the digestion. Actually, the castor oil is not at all harmful, but the beans are dangerous. One castor bean can be really fatal for a human in just some minutes. But why this thing happens? Actually, the castor beans contain a lethal compound known as ricin, which is completely removed while making the castor oil to make it consumable. Even sometimes death may not occur but the patient will suffer from diarrhea, seizures, nausea, emesis, and tachycardia.

From the next time when you will be gardening, be careful about these plants. These can really take away your life. Look at the best tips for gardening. These plants are really poisonous to be handled. So nature is not always good to us. It is poisonous too. Stay away from these most poisonous plants to humans if you are a nature lover.