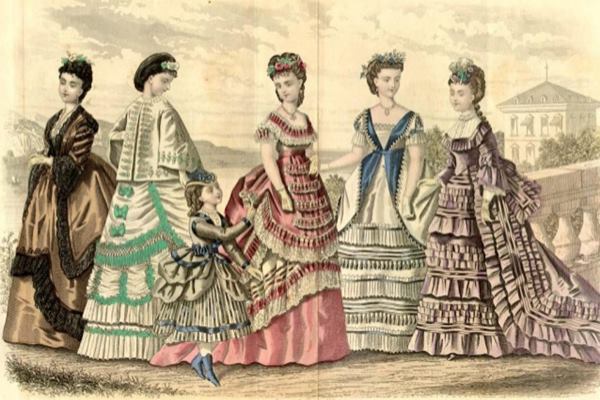 Maybe you think very less about the Victorian era as they didn’t have television, video games, radio, computer at all for their entertainment. But they kept themselves busy with some raw entertainments that you probably can’t think of as a hobby nowadays. Yes, those hobbies are really weird to us. Check out the hobbies of present era. But still, you will really find interesting to know about those amazing and weird hobbies from the 19th century. Wanna try or not? You will just start getting more fascinated towards the Victorian era.

Weird Hobbies from the 19th Century: 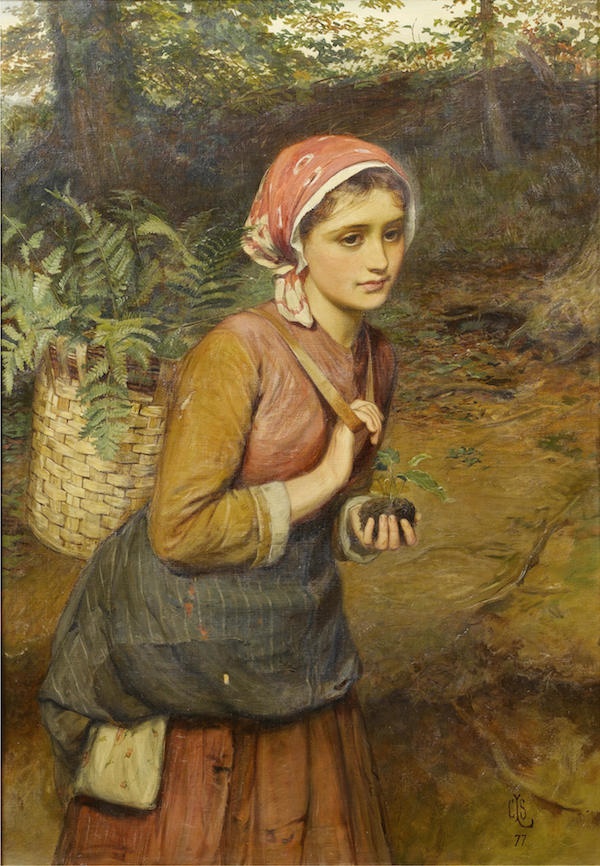 In a very small pan of time, fern hunting became a very popular hobby of Europe as at that time, fern hunting spread like the flu. But as we have said it took a place of a massive hobby as it was given a name ‘Pteridomania’. It was seen that this hobby was most popular among the women. Women went outside as collected the ferns to grow in their home. 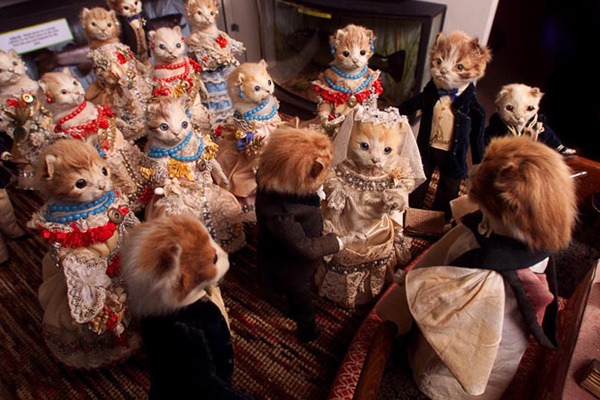 This one is really amazing as it is really hard to think out. This was a practice of positioning stuffed animals in typical human scenarios and it was regarded as an art form at that time. The taxidermists of that time really tried their best to put these scenes come into life. So you can easily think of a rabbit playing football or even a hedgehog having his dinner on a dining table. Fiction touches the ground. 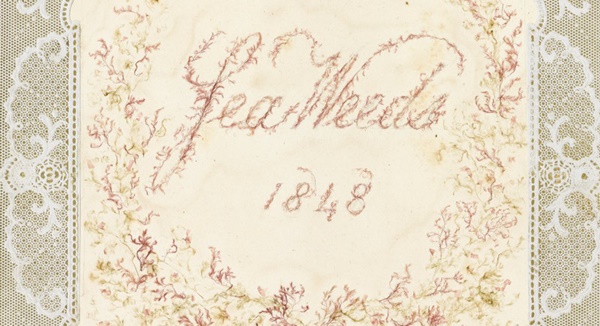 This again proves that Victorians had a great love for botany. So according to the list of plants they loved, seaweed is one of the most favorite. They collected the seaweeds and pasted the colorful strands onto the construction papers. The designs were really beautiful and fascinating. Here are some pretty and cool scrapbooking ideas. 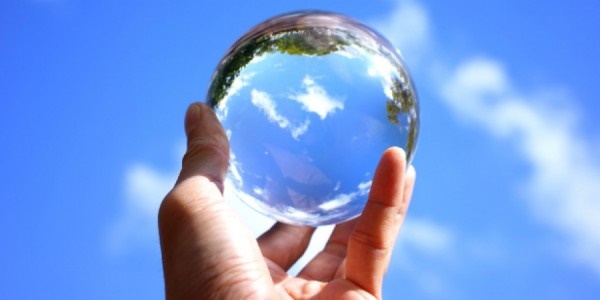 In the 19th century, a new practice started off having a look into the fortune. Though other different practices were also in the vogue. Gems like the amethyst were used to tap into the secret of subconscious minds. 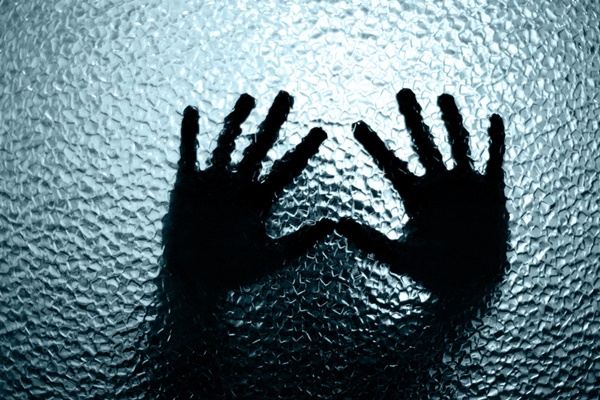 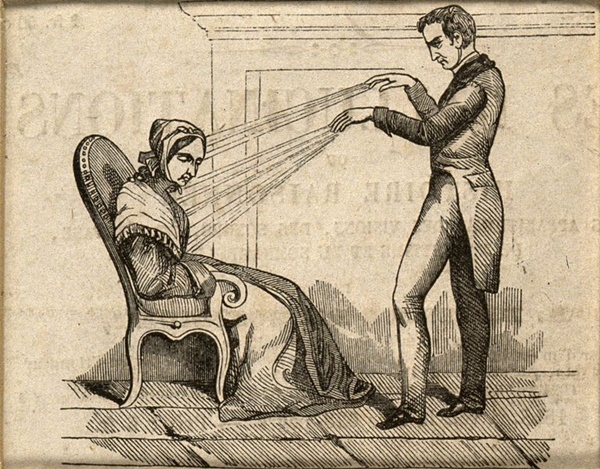 Hypnotism or you may say mesmerism was a popular practice at that time. People of that time found it very fascinating. But at the time it was just an entertainment based practice. The hypnotism experts gained good popularity and were believed to have super powers. But actually, later the practice took a different way. 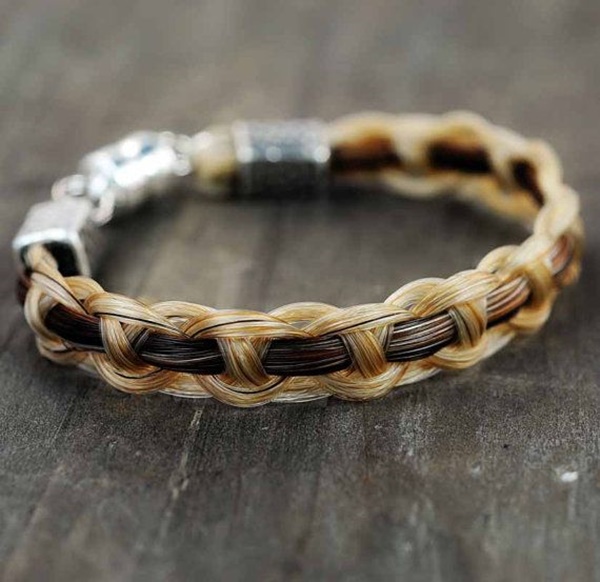 Though it started from the Egyptian culture later on the people of the 19th century took that into a different height. Everything was made from necklace to watches. So this can be easily said that hairs were really precious at that time. Easy ways to make jewelry on your own..

8. Communicating with the dead: 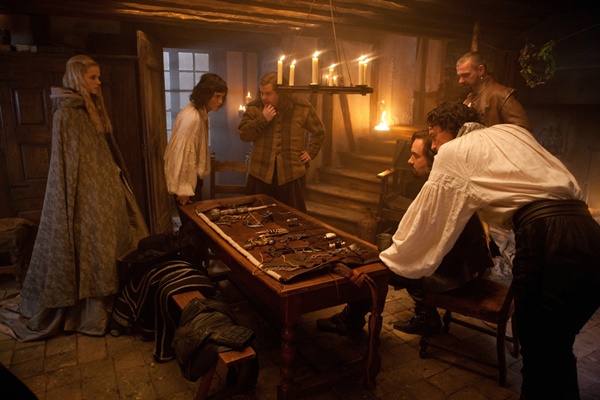 It’s better to say, spiritualism was of the great height at that time. Actually, the people of the 19th century was very much obsessed with death. Everyone of that time experienced a death of their immediate one. This charged their urge in the practice of Seances. This was really interesting. 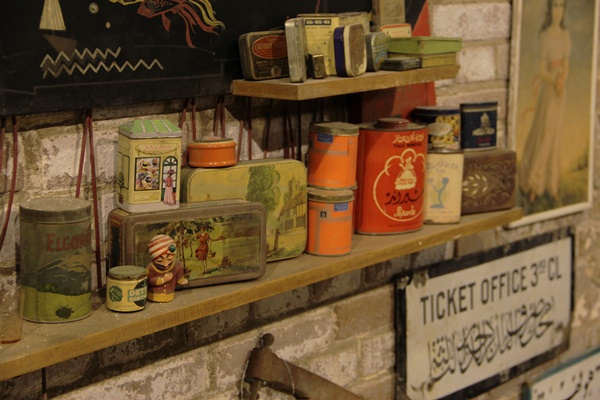 There is no confusion that the people of the Victorian era were avid collectors. It was mainly done by them with curiosity. Even sometimes they used to stick with any single item. But remember it was a great interesting practice and more the odd collection it is, more the better collection it is. Not a bad idea. 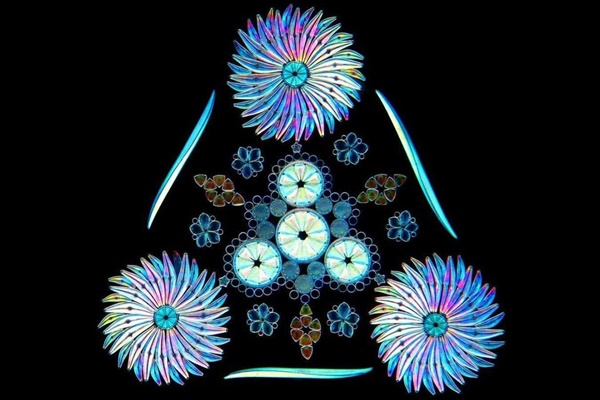 Biologists should also have fun. So they made their own way to have fun with some kaleidoscopes. But how? They arranged diatoms or one-celled algae on glass slides and created beautiful kaleidoscopes with this natural beauty. So this completely was upon the biologist’s assumption and they really made it beautiful. This craft is still practiced today by some people at it is amazing.

Before the modern technology started dominating the society, there were also hobbies or you may say raw entertainments that we can’t even think of. These weird hobbies from the 19th century really went viral around the society and almost every people were trying to adapt any of these hobbies for their own entertainment.